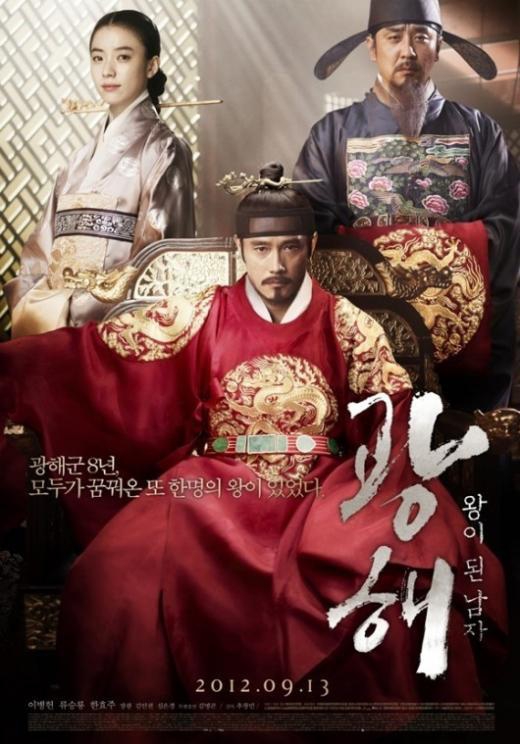 Lee Byung-hun held the trophy for the Best Actor in the movie "Masquerade" at the 7th Asia Pacific Screen Awards on the 12th held in Brisbane, Australia.

"Masquerade" is a fiction historical movie about an unfortunate king named Gwang-hae which broke through 10 million audiences in the 38 days it was screened after being released on the 13th of September.

Lee Byung-hun starred in a historical for the first time in his 21 years of acting and played the role of King Gwang-hae, a tyrant king and a man who pretended to be the king, therefore playing two roles at once.

"Lee Byung-hun, the Best Actor for "Masquerade" "
by HanCinema is licensed under a Creative Commons Attribution-Share Alike 3.0 Unported License.
Based on a work from this source