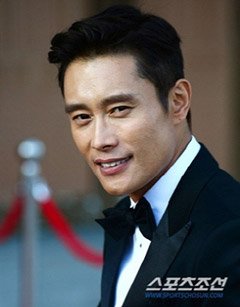 Actor Lee Byung-hun has been invited as a presenter at this year's Academy Awards, his agency BH Entertainment said on Saturday.

The ceremony, which takes place on Feb. 28, has come under fire for the overrepresentation of white artists in the nominations.

Lee will be the first Korean actor to appear on stage at the awards. It has not been revealed which award he will be presenting.

Lee made his Hollywood debut with "G.I. Joe: The Rise of Cobra" in 2009, playing the role of Storm Shadow. Since then, he has appeared in "Terminator Genisys", "Red: the Legend", and "Misconduct".