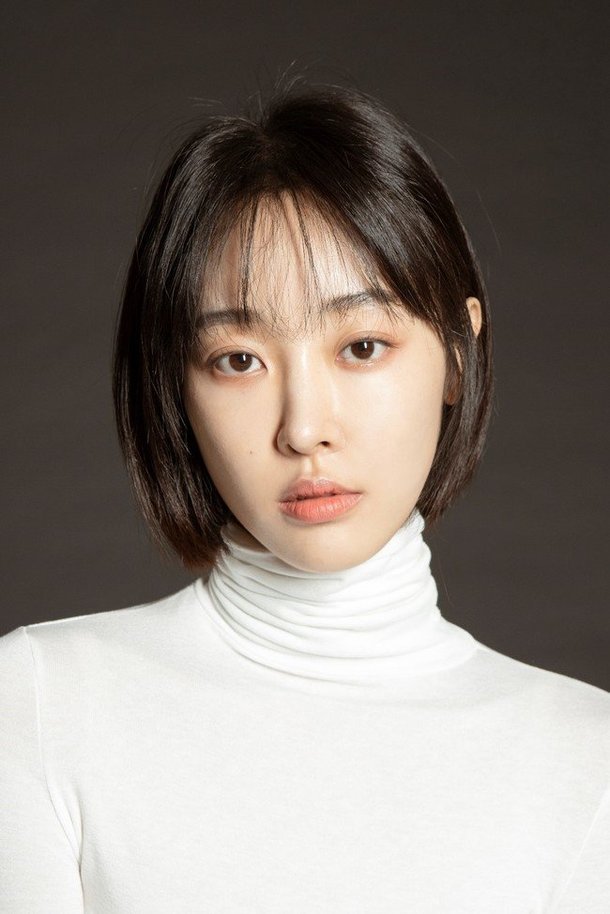 Actress Lee Chae-won is starring in the Kakako TV Original drama "Not Yet 30".

"Not Yet 30" is a romantic drama centered around the work and love lives of women who have just turned thirty. It is based on the original webtoon called "Born In 1985". As 30-year-old webtoon writer Seo Ji-won meets her middle school first love Lee Seung-yoo as the manager of a webtoon company, she will realistically portray the romance that unfolds with friends of the same age.

Lee Chae-won first starred in the 2008 SBS drama "On Air" as Oh Seung-ah. Then she appeared in dramas "Incarnation of Jealousy", "Vampire Detective", "Flower Crew: Joseon Marriage Agency" and dramas of various genres.

Meanwhile, "Not Yet 30" will be created in fifteen 20 minute long episodes and will be released on Kakao TV.

"Lee Chae-won to Star in "Not Yet 30""
by HanCinema is licensed under a Creative Commons Attribution-Share Alike 3.0 Unported License.
Based on a work from this source