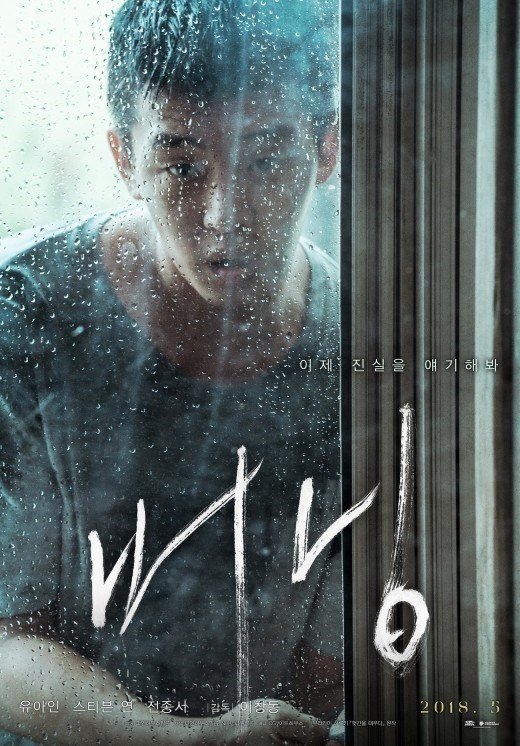 CIFF held a press conference on the 12th and announced the invitations for each division of the festival this year. "Burning" is part of the key competition this year, the Grand Prix Palm d'Or along with 17 other films.

The film has gained attention as Lee Chang-dong's first movie in 8 years.

Cannes loves Lee Chang-dong. In 2010, he went to Cannes for the first time for his movie "Peppermint Candy". In addition, Jun Do-yeon won Best Actress for the 2007 film "Secret Sunshine", Lee Chang-dong received Best Screenplay for the 2010 film "Poem", and he was a judge in 2009.

Korea has had three movies, "The Handmaiden", "Okja" and "Burning", go to Cannes thus far.

Yoo Ah-in is going to Cannes for the first time and next to him will be director Lee Chang-dong.

Steven Yeun is going to Cannes for the second time; the first time was with "Okja" last year. Jun Jong-seo is a lucky rookie who gets to go to Cannes.

The 71st Cannes International Film Festival begins on the 8th of May until the 19th. The opening film is "Everybody Knows" by Iran's mastermind Ashgard Paradi.

"Lee Chang-dong and Yoo Ah-in's "Burning" Is Going to Cannes "
by HanCinema is licensed under a Creative Commons Attribution-Share Alike 3.0 Unported License.
Based on a work from this source