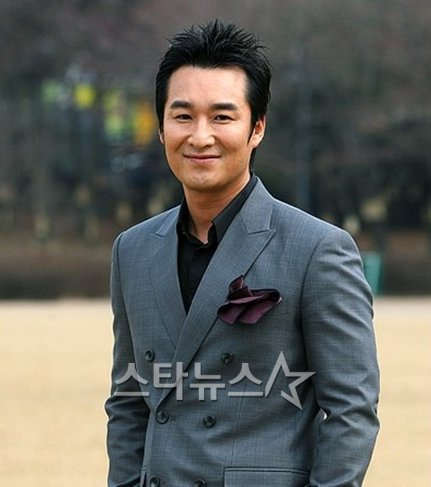 Actor Lee Chang-hoon has been cast for the thriller movie "Statute of Limitations" about a psychopath.

Lee Chang-hoon will be taking the role of Han Sang-hoon, the husband of a serial killing victim who seeks revenge on his own.

Hong Kyung-in has been cast for the likely criminal of the serial murders, Lee Se-jong who sings at a pub.

The movie is about to crank in in October and and released in April next year.

Lee Chang-hoon said, "I have played the soft man role a lot in dramas but I have always wanted to try the strong man role. "Statute of Limitations" is a gruesome thriller but you can look forward to that much change in acting as well".

Lee Chang-hoon mad ehis debut in 1989 as the 19th class of MBC and appeared in the movies "2 Toes" and more. He is currently in the SBS drama "While You Were Sleeping".

"Lee Chang-hoon cast for "Statute of Limitations""
by HanCinema is licensed under a Creative Commons Attribution-Share Alike 3.0 Unported License.
Based on a work from this source