Lee Chung-ah in "The Five" 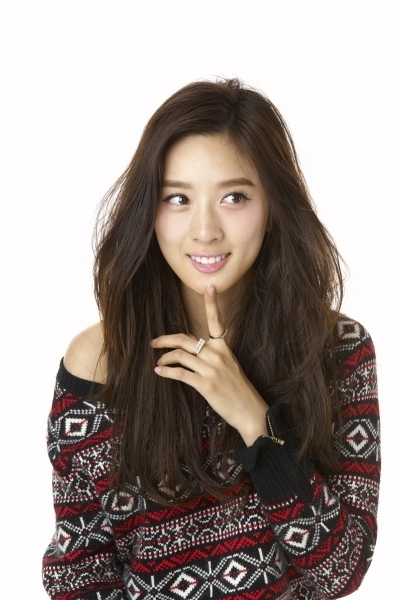 Actress Lee Chung-ah has joined the movie "The Five".

According to sources, Lee Chung-ah takes on the role of Jeong-ha who takes revenge on Eun-ah (Kim Sun-ah) for her mother's treatment. This is her screen come back for the first time in 3 years. From being the happy-go-lucky character in "Flower Boy Ramyun Shop", Lee Chung-ah is going to be a credit delinquent who works in an illegal detective agency.

"The Five" is about a woman who lost her family to a serial killer, teaming up with North Korean defector and former gangsters to get her revenge. It is based on an original web-toon. It is written and directed by the web-toon designer Jeong Yeon-sik.

"Lee Chung-ah in "The Five""
by HanCinema is licensed under a Creative Commons Attribution-Share Alike 3.0 Unported License.
Based on a work from this source