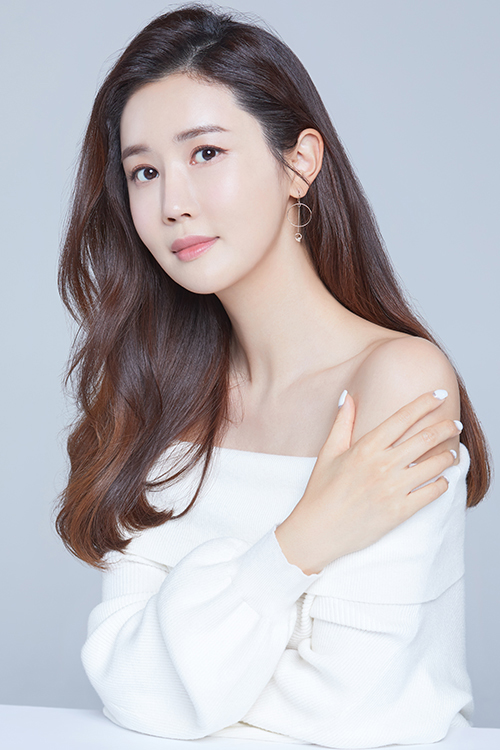 Actress Lee Da-hae has signed a contract with FN Entertainment.

FN Entertainment announced that Lee Da-hae has joined the company on the 17th, and that the company will give her its full support to spread out her wings.

Lee Da-hae debuted in the year 2000 and starred in various dramas such as "Mother Fairy", "My Girl", "The Slave Hunters", "Miss. Ripley", "IRIS 2", "Hotel King" and more. In 2018, she starred in the SBS drama "The Good Witch" and reaffirmed her reputation.

Lee Da-hae has been active in China since 2012 and continues to be a popular Korean actress in China today. 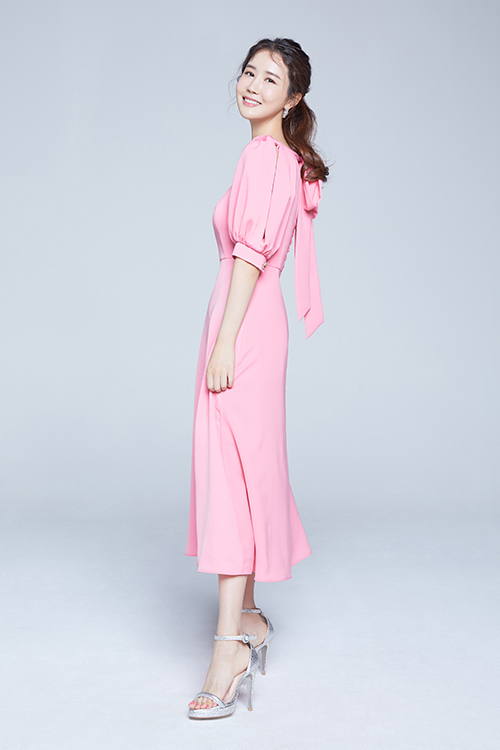