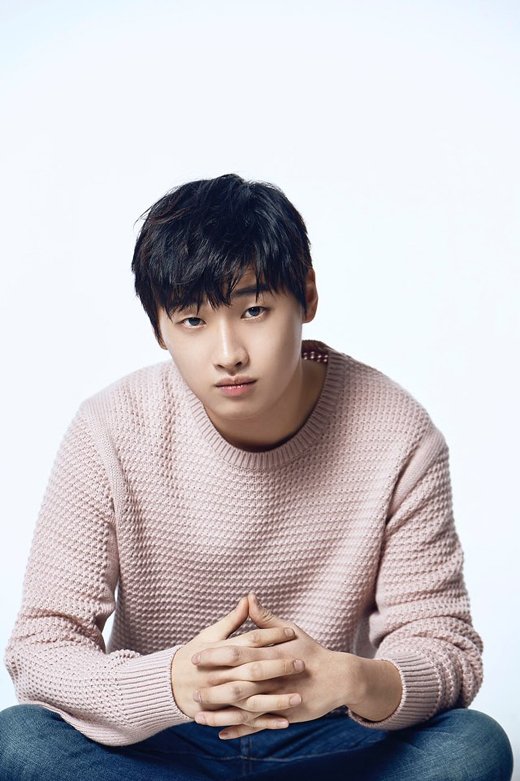 Lee David is starring in "Itaewon Class" as Lee Ho-jin, and co-stars with Park Seo-joon.

Lee David's character, Lee Ho-jin, works on starting a new business with Park Sae-ro (Park Seo-joon). Lee Ho-jin is friends with Park Sae-ro and aims to succeed together. Lee David put on a successful show on the tvN drama "Hotel Del Luna" not too long ago.

His excellent acting skills landed him roles in "Who Are You - School 2015", "Bring It On, Ghost", "Be Positive" and "Save Me". He also starred in films "The Fortress", "Swing Kids" and more.

Lee David is expected to make a character transformation in "Itaewon Class" with his ability to pull off any given character.

"Lee David Joins "Itaewon Class""
by HanCinema is licensed under a Creative Commons Attribution-Share Alike 3.0 Unported License.
Based on a work from this source