Lee Do-hyun and Go Min-si Consider "Youth of May" 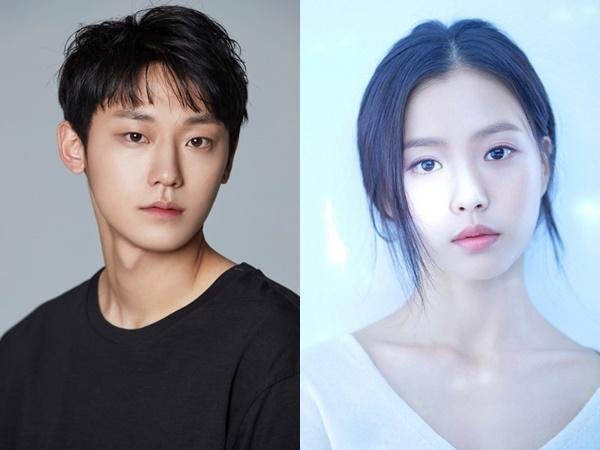 Actors Lee Do-hyun and Go Min-si are reviewing "Youth of May", their entertainment companies announced on the 6th.

Previously, a media reported that Go Min-si was starring in the new drama "Youth of May" in the role of nurse Kim Myeong-hee. Another media reported Lee Do-hyun was taking on the role of Hwang Hee-tae in this drama about the Gwangju Democratization Movement.

Go Min-si debuted in 2017 with the SBS drama "My Sassy Girl - Drama" and starred in "Live", "Hundred Million Stars from the Sky", "Love Alarm", "Secret Boutique" and more. She recently confirmed a role in the new tvN drama "Jirisan" as ranger Lee Da-won.