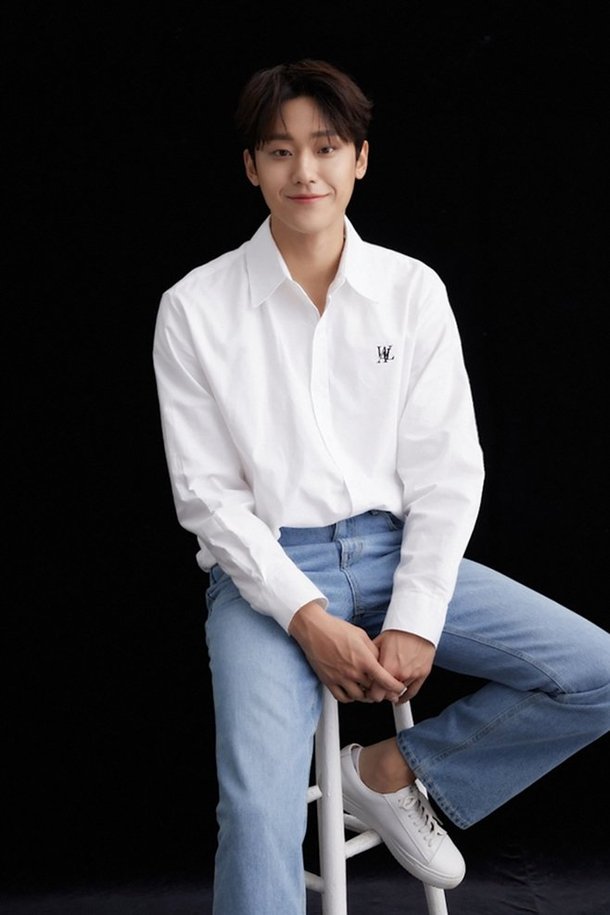 Lee Do-hyun said, "It wasn't easy to work with Kim Ha-neul from the beginning", at the interview marking the end of the JTBC drama "18 Again".

About having worked with Kim Ha-neul who is 17 years older than him, he said, "At first it was hard. It was an honor to be working with her but it wasn't easy working with a senior who I've grown up watching".

He continued, "We started getting close through the script reading. She always put forward ideas and tips and helped me feel at ease. Working on hard scenes made us bond better. So at first, I used to call her 'senior' but in the end, I ended up calling her 'nuna'".

"She makes you want to act. I made preparations myself for this role but just watching her got me into the emotions and it was so helpful. It was a new feeling every time".

Meanwhile, Lee Do-hyun appeared as Go Woo-yeong in "18 Again", a drama which tells the story of a husband who goes back to his prime time 18 years ago just before his divorce. It ended on the 10th of November.

"Lee Do-hyun in "18 Again", "It Wasn't Easy Working With Kim Ha-neul With the 17 Year Age Gap""
by HanCinema is licensed under a Creative Commons Attribution-Share Alike 3.0 Unported License.
Based on a work from this source