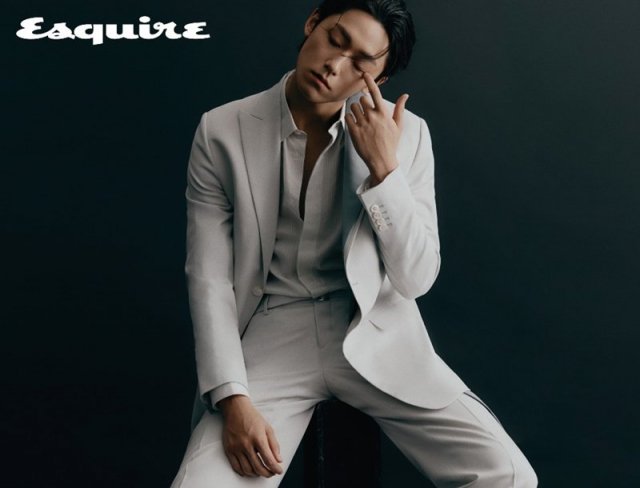 Actor Lee Do-hyun was featured in the February issue of Esquire.

The illustration highlights 3 rising actors under the theme 'Man at His Best ROOKIES' and one of them is Lee Do-hyun of "Hotel Del Luna" fame, who won the Best Actor in a One-Act/Special/Short Drama Award at the KBS Drama Awards for his performance in "Drama Special - Scouting Report".

The actor managed to pull off a glamorous style suit without a flaw and in the following interview he said, "I heard music in the background for the first time in a studio shoot".

In the interview, the actor talked about his past works, his thoughts on his winning the KBS Drama Award and his love for his family.

He revealed that he gets so immersed into his character it's hard to come out of it in his ordinary lifestyle, and he picked "Hotel Del Luna" as his most affectionately reminisced work. "I still think about the scenes and I still remember most of the lines".

In addition, he also talked about the character of Lee Eun-hyeok from the Netflix series, "Sweet Home".

The pictures and interview of Lee Do-hyun can be seen in the February issue of Esquire. 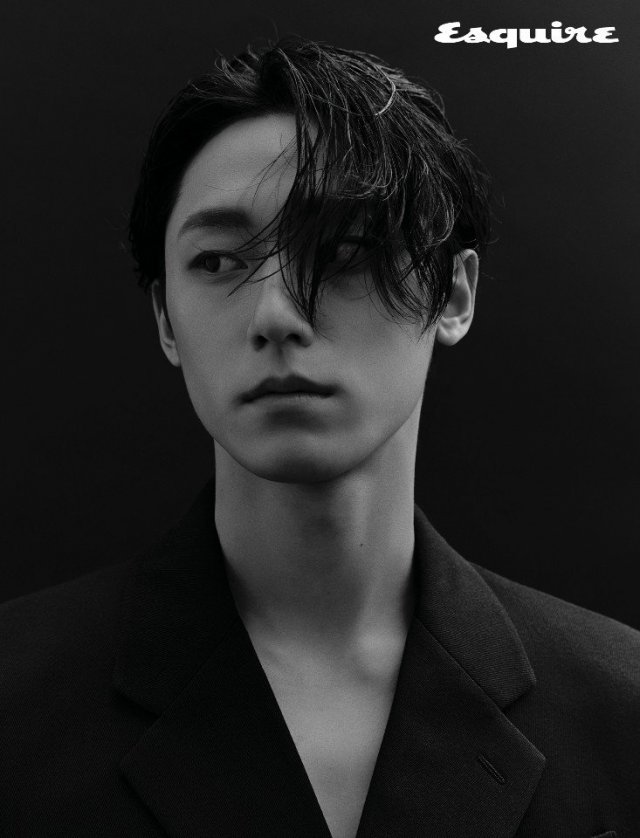 "Lee Do-hyun Says He Still Thinks About Go Cheong-myeong From "Hotel Del Luna""
by HanCinema is licensed under a Creative Commons Attribution-Share Alike 3.0 Unported License.
Based on a work from this source