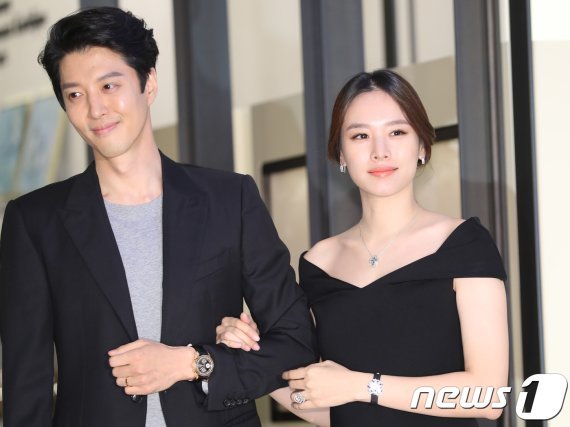 Cho's agency said in a press release on Thursday, "They settled their divorce through an agreement at court on May 22. They are sorry to give this news to the fans who'd supported the couple all along".

The agency cited "irreconcilable differences" as the reason.

Lee and Jo tied the knot in 2017 after co-starring in the KBS TV series "The Gentlemen of Wolgyesu Tailor Shop" the previous year. They registered the marriage in May that year after they discovered Jo was pregnant, and held a private wedding ceremony four months later. In December of the same year, Jo gave a birth to a daughter.