Lee Dong-wook already getting love calls with discharge on June, the eye of the storm 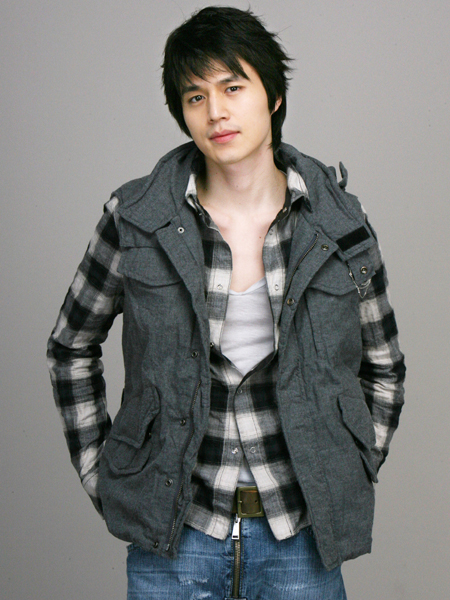 Actor Lee Dong-wook in the army is becoming 'the eye of the storm' with his discharge coming forward in June.

With the movie "The Recipe" with actress Lee Yo-won as his last he was admitted into the military August 24th 2009. With about three or so months to go, he has been getting hot love calls from the broadcasting networks. He is currently looking over several synopsis and carefully going through them as his next project.

After making his debut, Lee Dong-wook has been acknowledged as a skilled actor through dramas "Carousel", "Precious Family", "My Girl", "Bitter Sweet Life", "The Partner" and movies "The Best Romance" and "Heartbreak Library". He is now being chosen and the one actor who can save the broadcasting and movie network from their 'actor famine'.

After joining the army, he acted as a DJ for the military radio, shot the documentary "War Memorial Documentary", and was the display narrator for the photo exhibition "On the Line" hosted by the Ministry of Defense. Also, he has been studying and reading, building up his body, resting his mind and body, and preparing for his come back when he is discharged.

Many are looking forward to his mature return after 2 years of military service.

"Lee Dong-wook already getting love calls with discharge on June, the eye of the storm"
by HanCinema is licensed under a Creative Commons Attribution-Share Alike 3.0 Unported License.
Based on a work from this source