Lee Dong-wook and Kim Sun-ah under the same roof 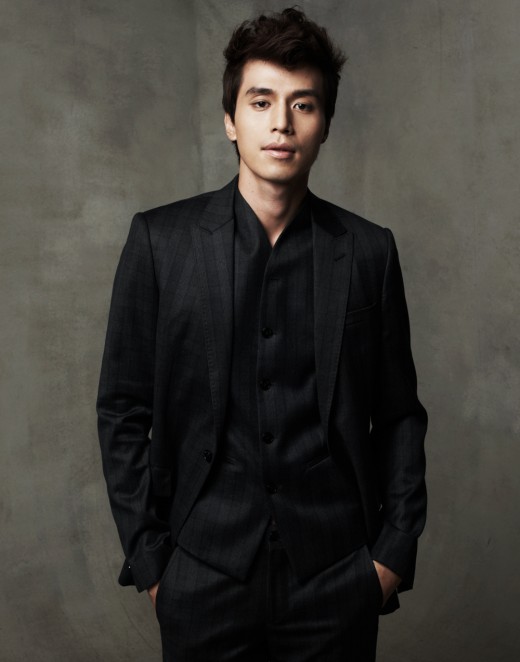 Chairman Lee Jin-seong stated, "I am happy to say that we have become family with Lee Dong-wook, the handsome and talented actor".

He continued, Lee Dong-wook has successfully returned from the army through the drama "Scent of a Woman" and has been acknowledged for his popularity and talents. He is also one of the hottest rising stars in Japan, China, Taiwan, Hong Kong, Thailand, the Philippines, Singapore and other Asian countries".

He said, "I will emphasize what his advantages are and support him to progress even further".

Meanwhile, Lee Dong-wook was awarded the Cultural Diplomacy award at the Korea-Japan Cultural Awards recently and has been cast as Park Moo-yeol in the KBS 2TV drama "Wild Romance".

"Lee Dong-wook and Kim Sun-ah under the same roof"
by HanCinema is licensed under a Creative Commons Attribution-Share Alike 3.0 Unported License.
Based on a work from this source