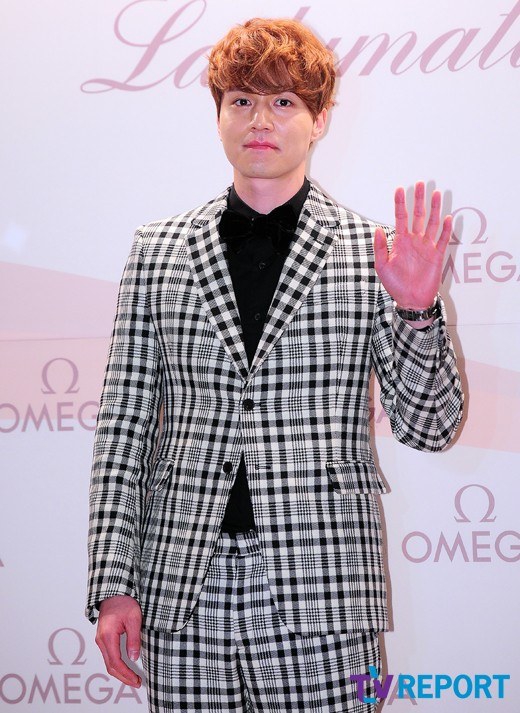 According to his agency, Lee Dong-wook is revising the offer and negotiating at the moment.

A media quoted MBC previously and said that he had been cast for the MBC drama "Hotel King". According to the report, Lee Dong-wook is playing the role of Cha Jae-wan, a cold blooded man who grows up resenting his father.

This media claims Jo Eun-jeong is the writer of the drama and is produced by Kim Dae-jin.