Lee Dong-wook, Lim Soo-jung and Esom to Star in Film "Single in Seoul"

The upcoming film "Single in Seoul" rounded up a cast of charming actors and held a script reading.

Lee Dong-wook, Lim Soo-jung and Esom; the three actors, who have an enthusiastic fan base with their basic and distinct personalities and charms, meet for the first time in "Single in Seoul". "Single in Seoul" which depicts characters living in different ways, reminiscent of the title, and moments when they are together or mixed, is the return of a romantic comedy film full of realistic dramas and sympathetic points created by attractive characters. 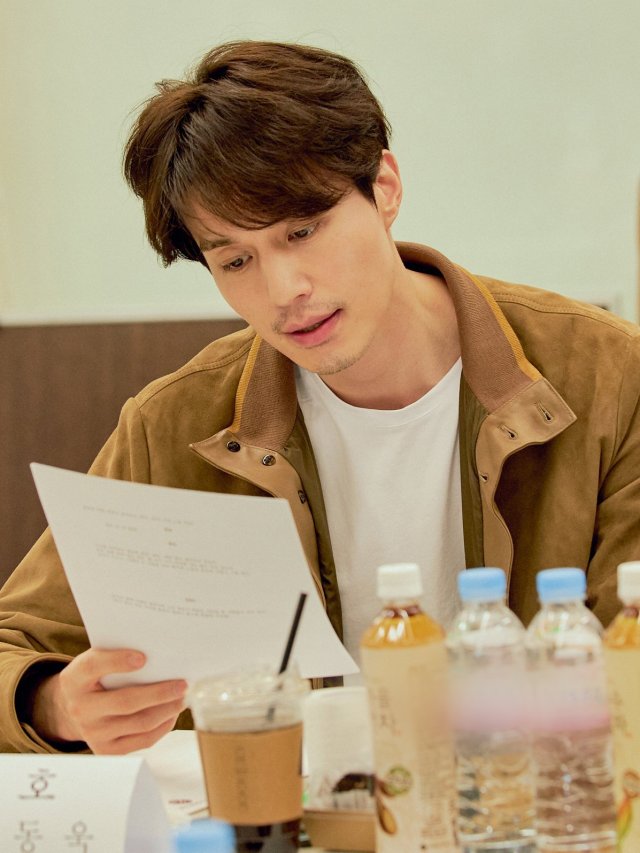 Lee Dong-wook, painted a super-dimension across reality and affectionate pure love through "Goblin" and "Tale of the Nine Tailed" and painted the face of a gruesome killer hidden behind beauty through "Strangers from Hell". In "Single in Seoul", he is a popular essay instructor in Seoul who is also a social media power influencer who admires the phrase 'I like being alone, it's wisest to love yourself'. He plays Yeong-ho, who gets offered a chance to write the book called "Single in Seoul". The highly anticipated part is where Lee Dong-wook plays a single man in reality and not in a fantasy. 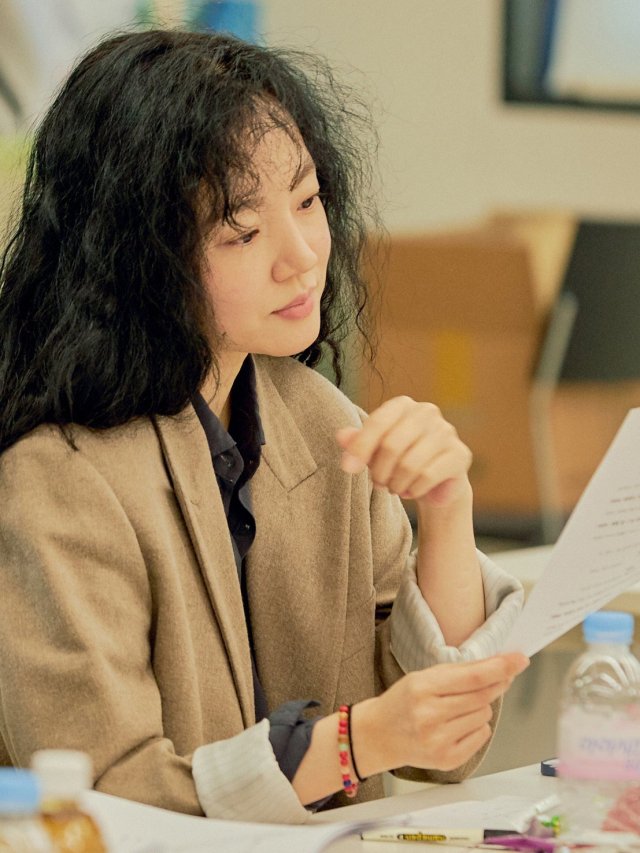 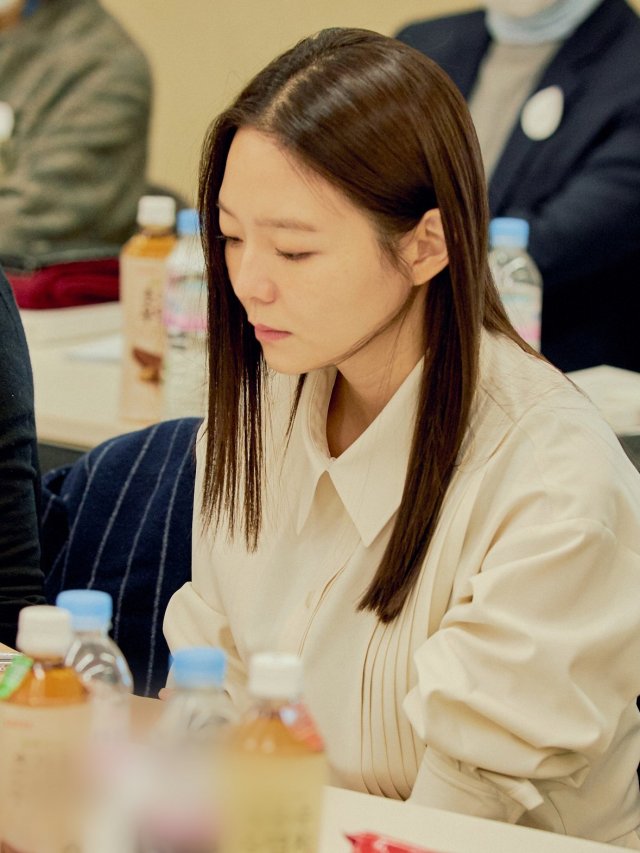 Lim Soo-jung, who starred in "Search: WWW" most recently, plays Hyeon-jin, a person full of capacity that loves books, doesn't hesitate to do things but fails miserably when it comes to her daily life and relationships, meeting Yeong-ho, the author of "Single in Seoul". Lee Dong-wook and Lim Soo-jung, who briefly met for a special appearance on "Search: WWW", are also expected to have a good chemistry. Meanwhile, Esom, who bravely moves toward her happiness outside the frame set by society in "Microhabitat" and culminates girl-crush charms through "Samjin Company English Class", plays a veiled best-selling author. 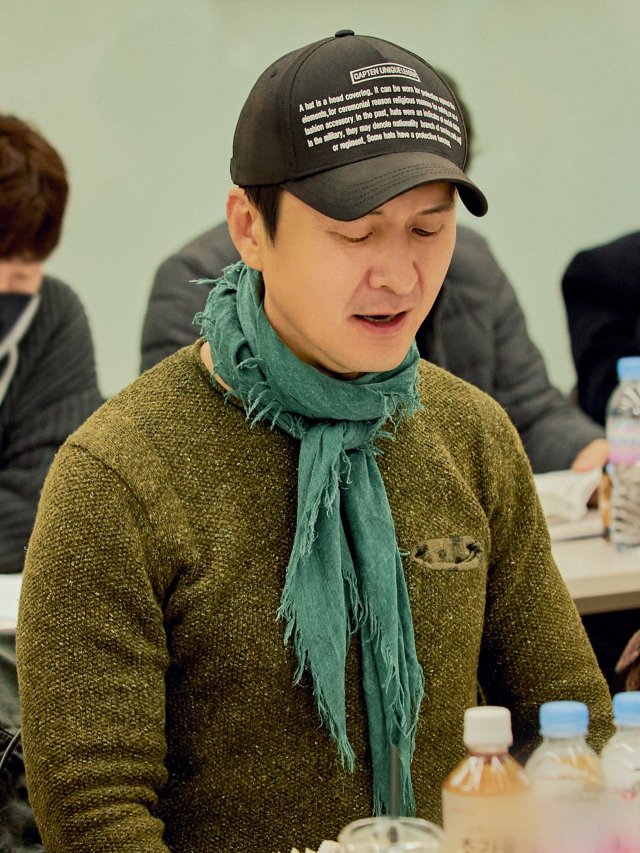 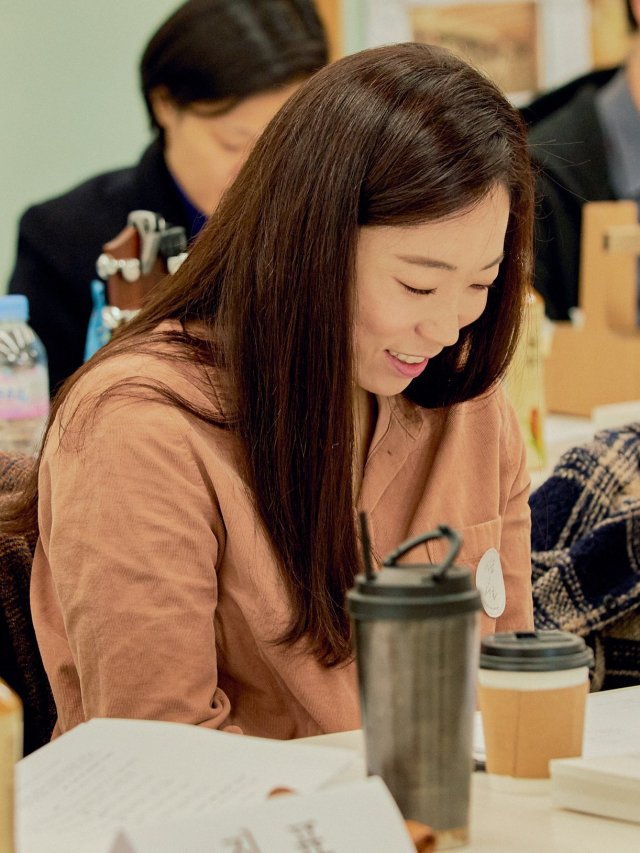 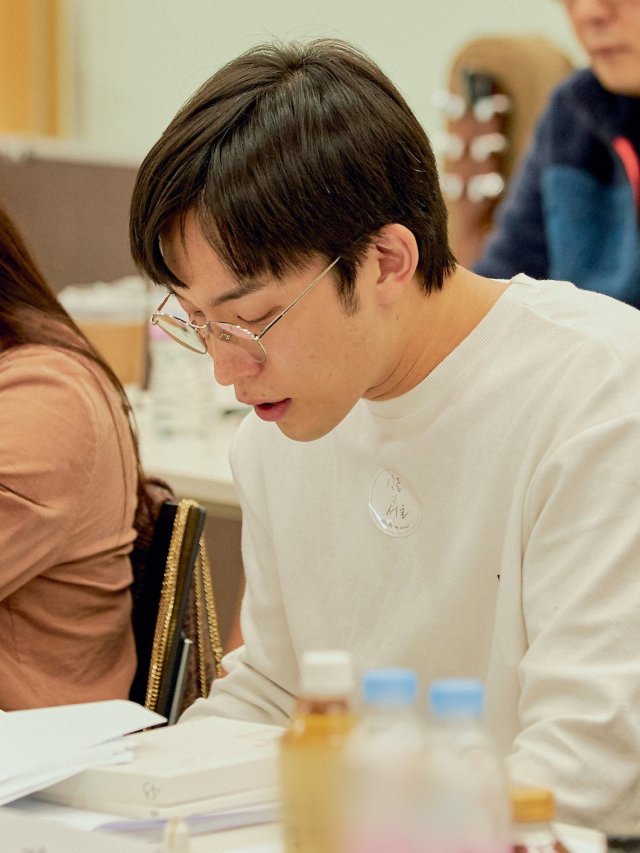 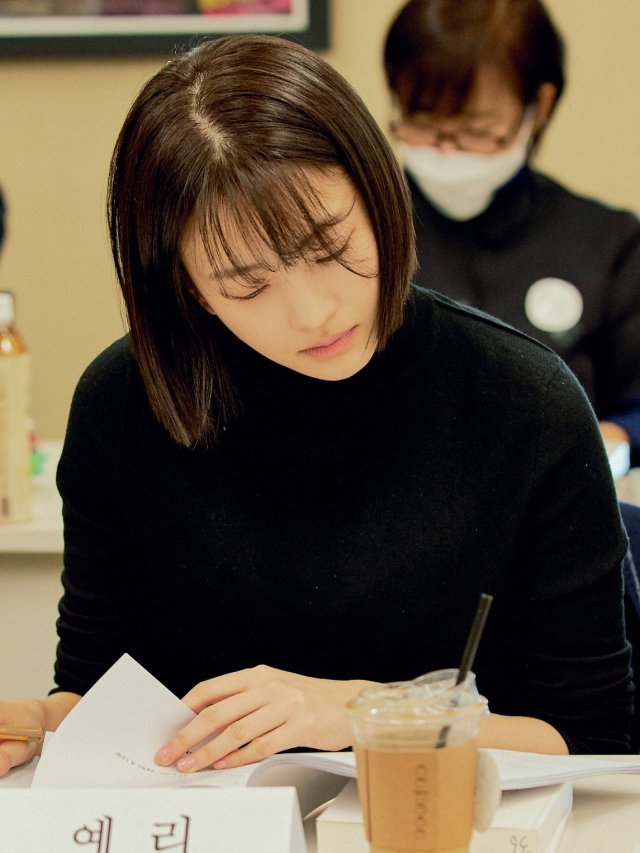 The cast of characters surrounding the publishing company is also colorful. Jang Hyun-sung plays Jin-pyo, the publisher's president who sees social media and proposes the author of "Single in Seoul" to Yeong-ho and Kim Ji-young stars as the editor-turned-independent bookstore owner and Jin-pyo's partner, and Hyeon-jin's close senior Kyeong-ah. Yoon Jung-eun plays a senior employee of the editing team who works with Hyeon-jin, and Lee Sang-yi-I, who received support and love from the entire nation "Once Again", stars as a good but tactless intern employee Byeong-soo. In addition, Ji E-suu, who was noted as an irresistible Jessica in the drama "When the Camellia Blooms", completed the editorial team's unusual lineup by taking on Ye-ri, who seems to love company dinners more than books.

In addition the collaboration of Myung films, the master of romantic films and DCG Plus, the representative producer of human comedy, is very looked forward to. The film is helmed by director Park Beom-soo-I who presented a warm romantic comedy with his debuting film "Red Carpet".

Meanwhile, "Single in Seoul" is a romantic comedy about a story that takes place when Yeong-ho (Lee Dong-wook), who is good for being alone, and Hyeon-jin (Lim Soo-jung), a competent publisher who is not okay to be alone, make a book about single life. After cranking on November 14th, the shooting will continue for about three months.

"Lee Dong-wook, Lim Soo-jung and Esom to Star in Film "Single in Seoul""
by HanCinema is licensed under a Creative Commons Attribution-Share Alike 3.0 Unported License.
Based on a work from this source