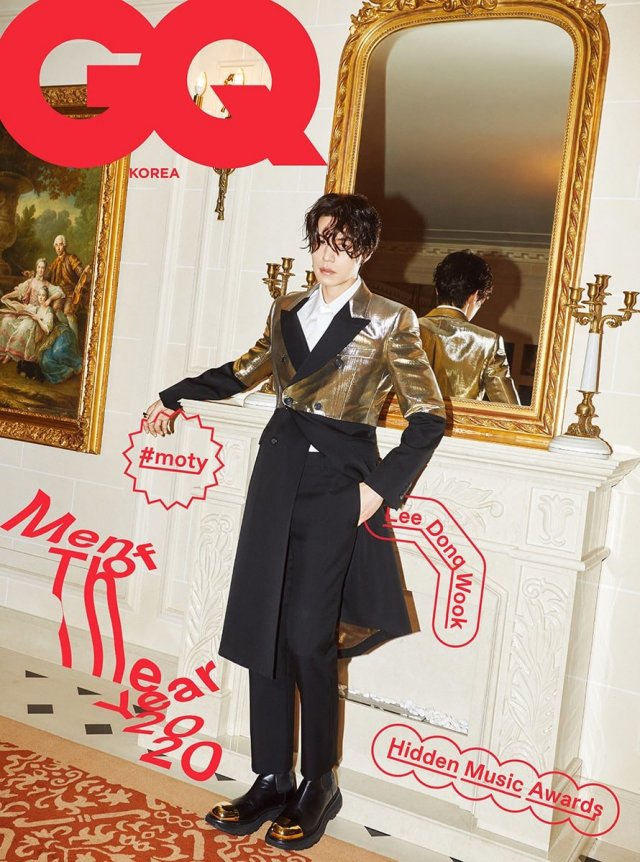 Actor Lee Dong-wook, singers Rain, IU, Henry and Crush have been picked for "Men of the Year".

Men's magazine GQ Korea picked Lee Dong-wook, Rain, IU, Henry and Crush as "2020 Men of the Year" and released pictorials of them in the December issue of the magazine. 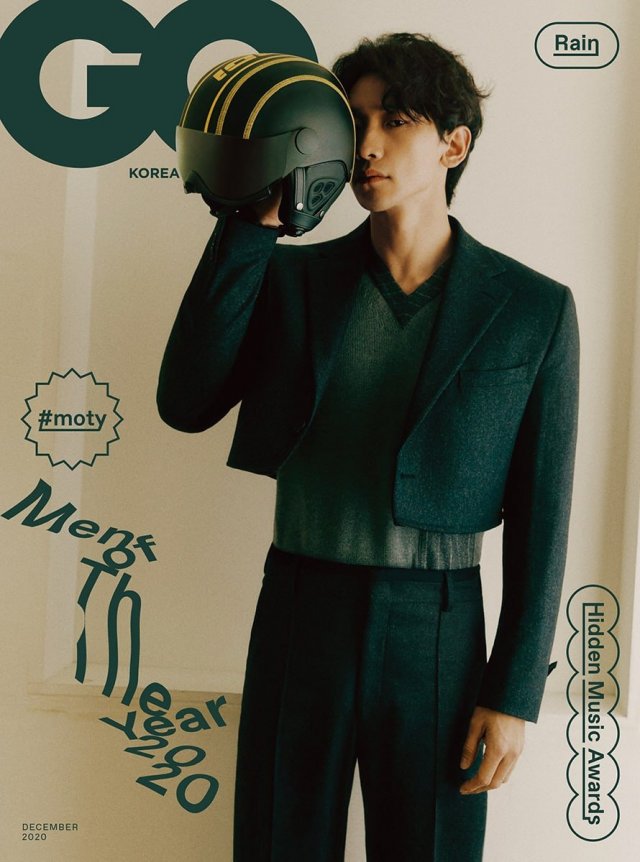 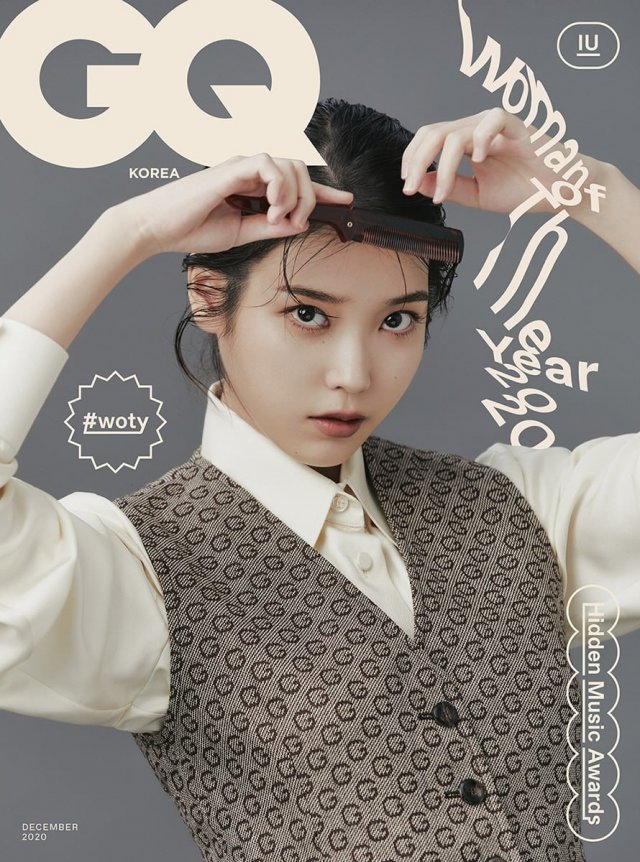 Lee Dong-wook has been selected as the Man of the Year for the third consecutive year, continuing his challenging moves through the drama "Tale of the Nine Tailed" which showcases new genres and characters. Rain proved his irreplaceable presence by freely crossing the stage and entertainment content. IU has been recognized for her musicality and public achievement for 12 years since her debut, Henry has helped and dreamed of music through "Begin Again Korea" and YouTube content and Crush has made meaningful attempts and musical innovations as an artist. 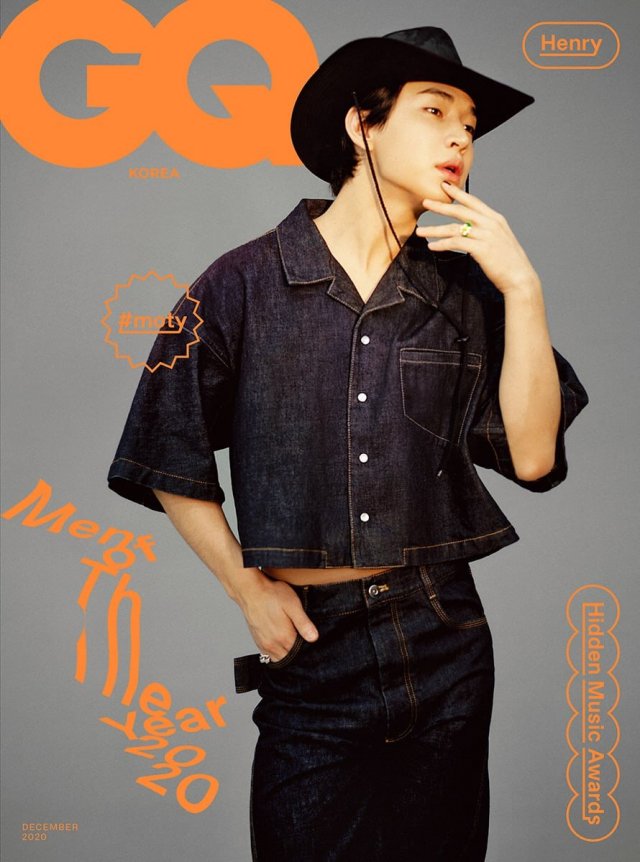 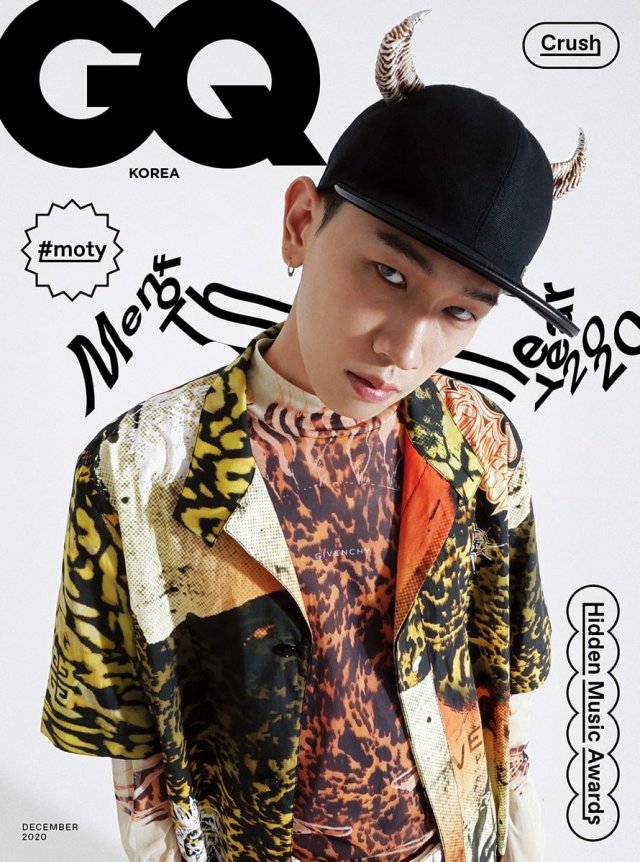 Pictures of interviews of Lee Dong-wook, Rain, IU, Henry and Crush can be seen in the December issue of GQ Korea and its website (www.gqkorea.co.kr).

"Lee Dong-wook, Rain, IU, Henry and Crush Chosen as GQ Korea's "Men of the Year""
by HanCinema is licensed under a Creative Commons Attribution-Share Alike 3.0 Unported License.
Based on a work from this source