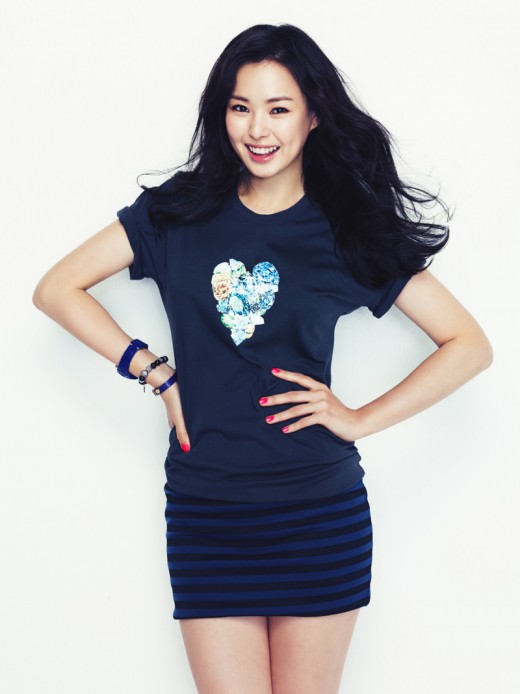 Chairman Lee Jin-seong explained, "Lee Hanee has attempted at various areas of the entertainment and she is about to step into a bigger part of the national and international market".

Lee Hanee also explained, "I am expecting to show a new side of me along with the joining of a new family. I am about to expand my area of activity very soon".

"Lee Hanee under the same roof as Kim Sun-ah, Sung Yu-ri and Lee Dong-wook"
by HanCinema is licensed under a Creative Commons Attribution-Share Alike 3.0 Unported License.
Based on a work from this source