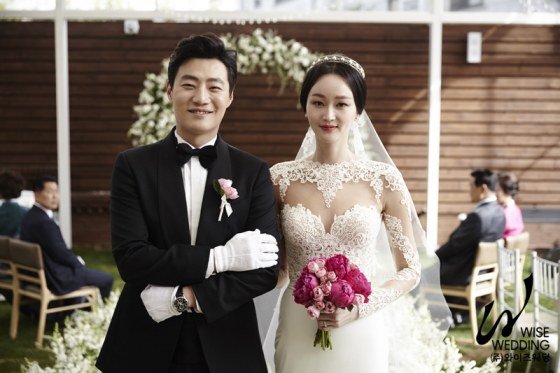 Lee Hee-joon and Lee Hye-jung, who registered their marriage prior to the ceremony, had their private wedding ceremony in a wedding hall in Yongsan, Seoul on April 23rd.

The wedding ceremony took place as a form of at-home wedding, surrounded by the couple's family members, relatives and close friends.

The groom's close actor friends and the bride's friends from fashion circle came to congratulate the couple on their wedding. The wedding was emceed by Kim Hye-soo, who became friends with Lee Hee-joon through 'The Queen of Office' and also co-starred in the recent movie, "Special Lady".

Kim Hye-soo, who hosted various large events as a main emcee, showed off her witty comments leading the happy and heartwarming nuptial ceremony. The bride and groom and the wedding guests on the venue enjoyed such heartwarming moments filled with continuous laughter.

Hee-joon started being recognized by the public when he appeared in KBS 2TV's weekend drama, 'My Husband Got a Family', 2012. Lee Hee-joon later appeared in dramas, 'The Queen of Office', 'Yuna's Street' and movies 'Haemoo', "A Melody to Remember", "SORI: Voice from the Heart" and more.

Lee Hye-jung is formerly a basketball player of the youth national team. She later turned into a model and made appearances in TV programs. 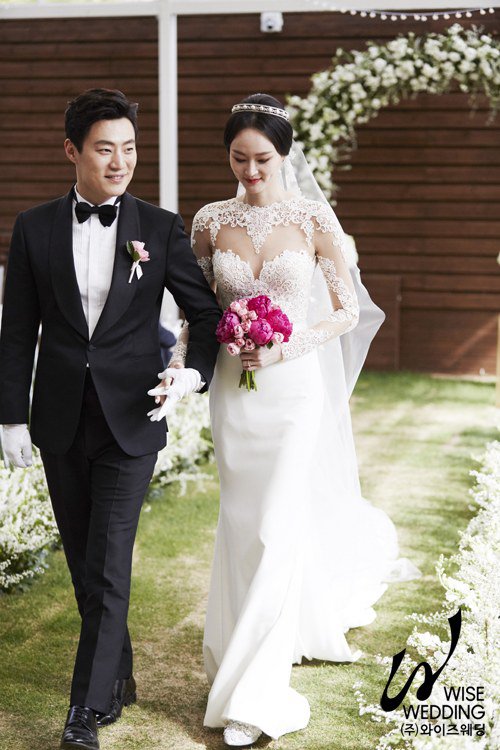 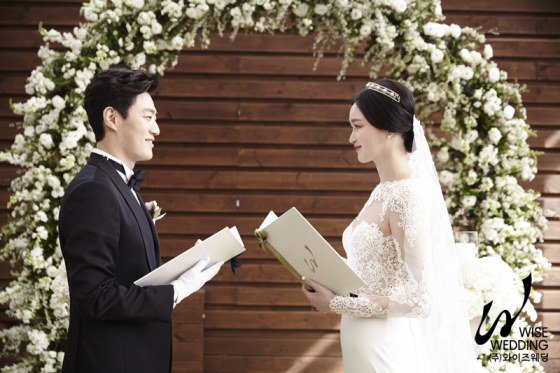 "Lee Hee-joon and Lee Hye-jung reveal photos from their wedding "
by HanCinema is licensed under a Creative Commons Attribution-Share Alike 3.0 Unported License.
Based on a work from this source