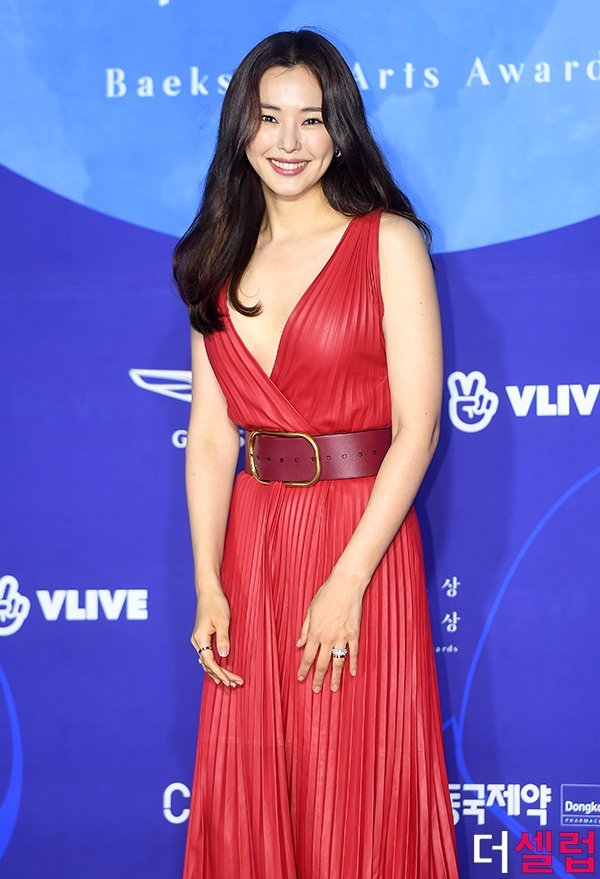 Actress Lee Hanee is considering the film "The Clemente Course".

A media reported that Lee Hanee was going to play the lead in this upcoming movie, with her agency later clarifying that the role was currently under consideration.

"The Clemente Course" is a film adaptation of Earl Shorris's humanities education course, which teaches humanities at the college level to those living under economic distress, including the homeless, the poor, and prisoners. Lee Hanee was offered the role of a part-time lecturer seeking a full-time humanities professor position in the film.

Attention is now focused on whether Lee Hanee will take the role and show another side of her in "The Clemente Course".

"The Clemente Course" is directed by Kim Kyung-mo, and features Lee Hanee. Release date in Korea: 2020.

"Lee Hanee Considers "The Clemente Course""
by HanCinema is licensed under a Creative Commons Attribution-Share Alike 3.0 Unported License.
Based on a work from this source