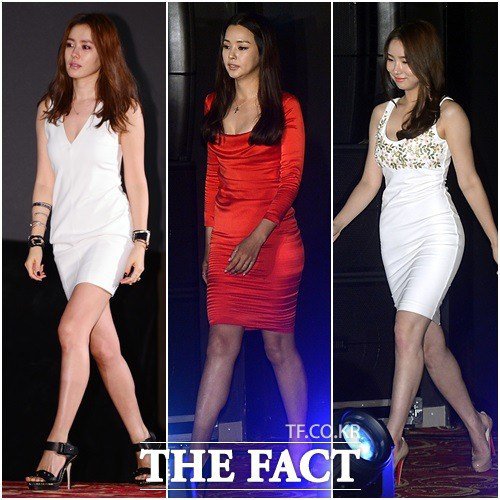 Tight dresses reveal the sexiness in a three beautiful women to bring out their beauty and feminism. It's not too much exposure, but it emphasizes their body lines and voluptuous beauty. Only the gifted can be confident enough to wear them.

Lee Hanee and Shin Se-kyung appeared at the "Tazza: The Hidden Card" press conference on the 29th last month. Lee Hanee wore a body-hugging long number with her long hair down and smoky make-up.

Shin Se-kyung appeared to be innocent and sexy. She was a white dress that fit around her body and called her name. Her heels matched perfectly with her dress and brought out the sexiness in her.

Son Ye-jin wore leather. She appeared at the "Pirates" press conference last month on the 23rd in a white dress, along with fancy accessories. Her make-up was done heavily to bring out her eyes. 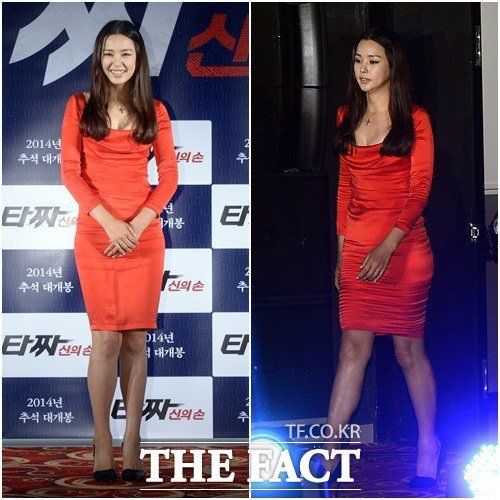 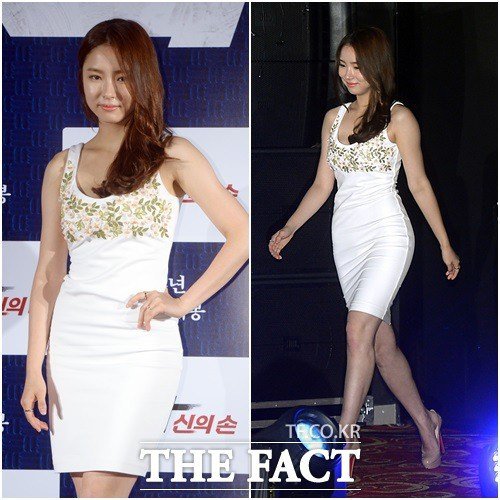 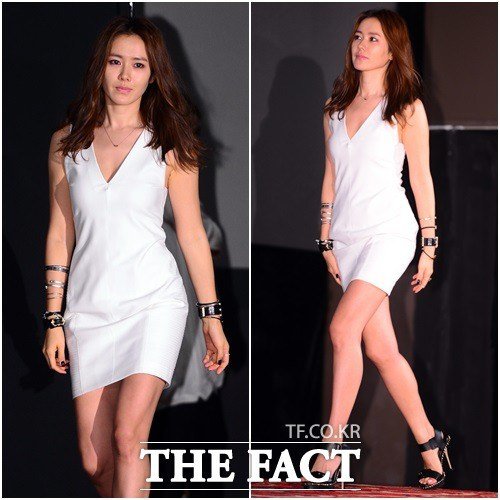 "Lee Hanee vs. Son Ye-jin vs. Shin Se-kyung"
by HanCinema is licensed under a Creative Commons Attribution-Share Alike 3.0 Unported License.
Based on a work from this source