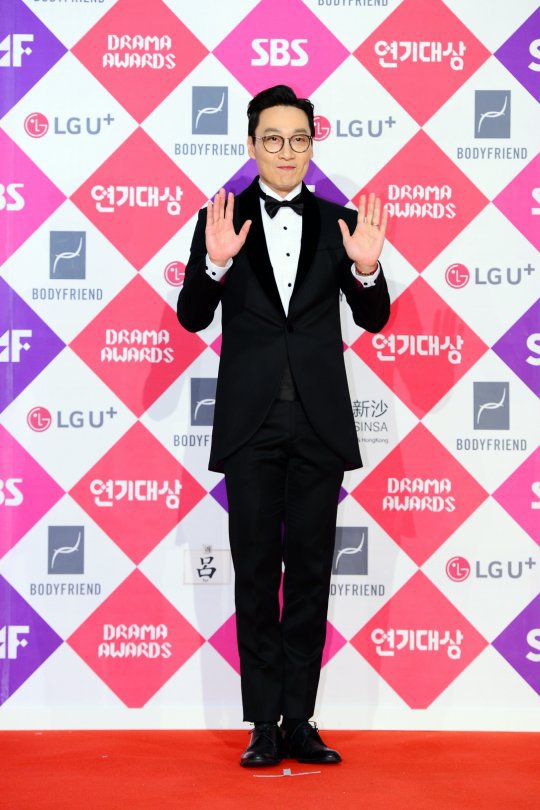 Comedian Lee Hwi-jae is currently being criticized for his ill-mannered hosting at the "2016 SAF SBS Drama Awards" on the 31st of December. Lee Hwi-jae tried to liven things up but only made Sung Dong-il, Namgoong Min and Lee Joon-gi uncomfortable.

Sung Dong-il appeared at the event with a padded jacket. Lee Hwi-jae said, "I don't know if you're an actor or a director because of the way you're dressed. The person next to you is the director right? And you're the actor?" Sung Dong-il responded without expression. It's only obvious that Lee's remarks about Sung Dong-il's outfit criticize not only the actor, but all directors in general. 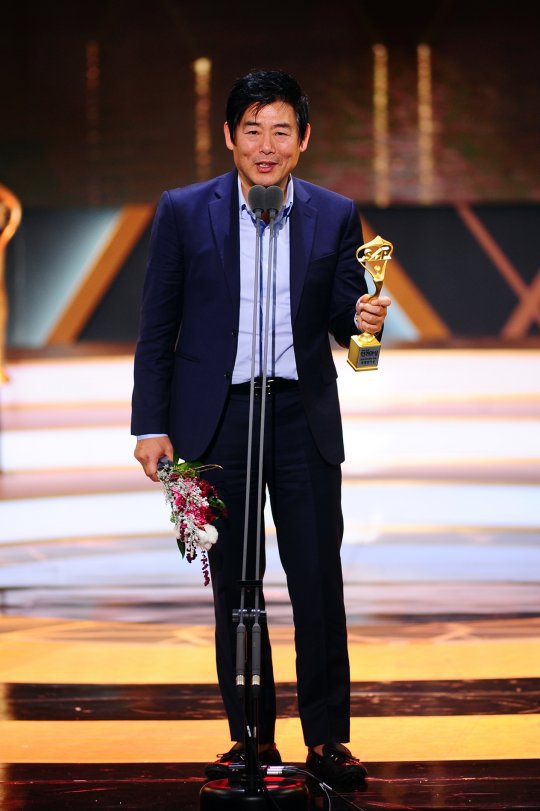 When Sung Dong-il was nominated for Fantasy, he took off his padded jacket to get on stage, then Lee Hwi-jae commented, "Oh, you were wearing a tuxedo under it. You are an actor". MC Bang Minah tried to cover things up by saying, "You look nice". 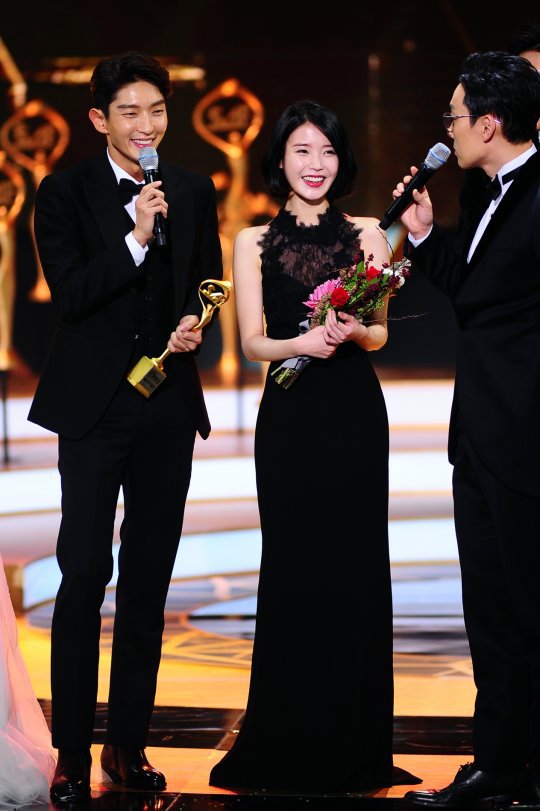 When Lee Joon-gi and IU were on stage for "Best Couple" Lee Hwi-jae said, "I sense something going on between you two". IU is currently in a relationship with singer Chang Kiha. To Namgoong Min, Lee asked him to mention a few of Bang Minah's weaknesses which made the crowd uncomfortable. 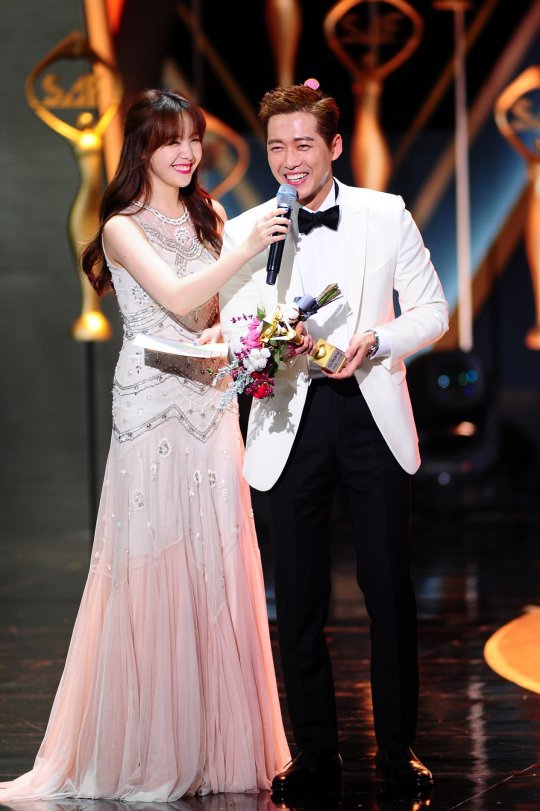 Some might say Lee Hwi-jae was trying to liven up the mood of the awards but most say that he was much too rude. Jokes are meant to be funny and they shouldn't make the opponent uncomfortable. Looking at the reactions of Lee's 'victims', can he really argue that he was 'only joking'?

"Lee Hwi-jae's ill-mannered hosting, jokes should be 'funny'"
by HanCinema is licensed under a Creative Commons Attribution-Share Alike 3.0 Unported License.
Based on a work from this source