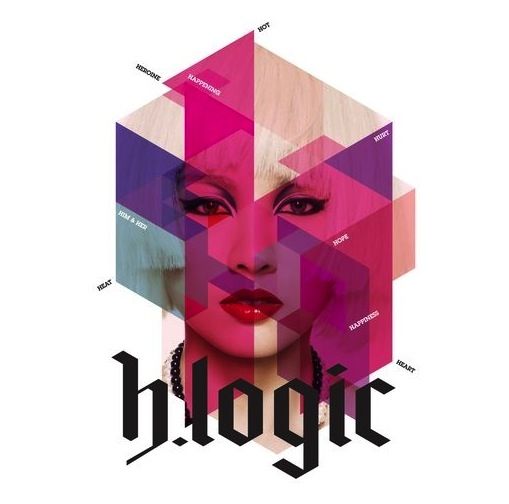 Pop sensation Lee Hyori's fourth album "H.Logic" has skyrocketed to the top of online music charts in just a day of its release.

Title track "Chitty Chitty Bang Bang" has taken over the No. 1 spot on all music charts, while other tracks on her record have entered the top 50 of several online music charts including Melon, Dosirak and social networking website Cyworld.

On the web-based charts of cable music channel Mnet and music provider Bugs, the entire record listing successfully broke into the top 30 slots.

The artist is currently preparing for her stage comeback on Thursday where she will perform on Mnet's televised music program "Mnet Countdown".

Lee, 30, made her debut in 1998 as the leader of the now-disbanded girl group Fin.K.L and soon after began her solo career in 2002. She has released three studio albums producing several hits including "10 Minutes", "Hey Girl", "Get Ya" and "U-Go-Girl".

She expanded her career into other branches in the entertainment business through acting, hosting and appearing on variety shows. Her most notable role was co-hosting the first season of SBS' "Family Outing" alongside Yoo Jae-suk.

"Lee Hyori's new album sweeps online music charts "
by HanCinema is licensed under a Creative Commons Attribution-Share Alike 3.0 Unported License.
Based on a work from this source