Lee Hyun-jin joins "Empire of Gold" as the youngest son 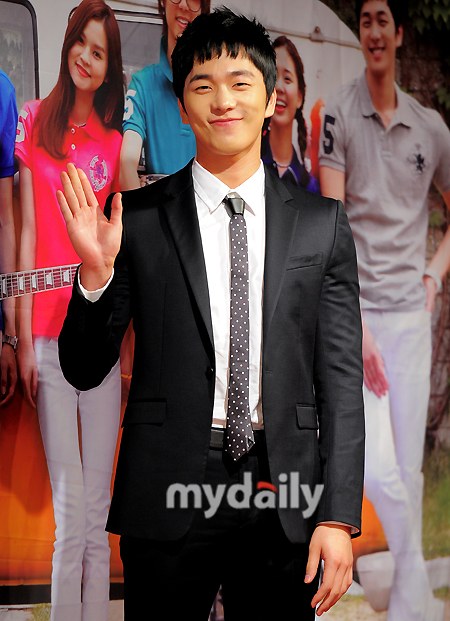 Actor Lee Hyun-jin has joined aboard the new SBS drama "Empire of Gold".

"Empire of Gold" is a collaboration between writer Park Kyeong-soo from "THE CHASER - Drama" and producer Jo Nam-gook. It is about the fight for authority and power in the 1990s during the financial turbulent era.

Lee Hyun-jin takes on the role of Choi Seong-jae, the youngest son of a rich and powerful family. He is a bold and ambitious character who dreams of growth and vision for Sung Jin Group.

Lee Hyun-jin claims, "I am happy to work with Park Kyeong-soo and Jo Nam-gook. I think Choi Seong-jae needs a deep understanding and approach. I am going to pour my all into this drama and hope it will be a turning point for me".

"Empire of Gold" will be broadcasted in July.

"Lee Hyun-jin joins "Empire of Gold" as the youngest son"
by HanCinema is licensed under a Creative Commons Attribution-Share Alike 3.0 Unported License.
Based on a work from this source