Lee Hyun-woo Discharged From the Military, Comes Back With "Hero" 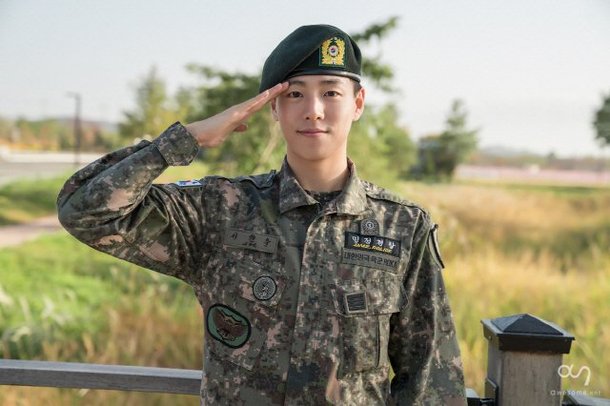 Actor Lee Hyun-woo is done with his military duties and is coming back with the musical film "Hero".

He's completed his National Service of 20 months at the 1st Division Search Battalion in Paju and reported off duty on the 19th.

Lee Hyun-woo wrote on his Instagram, "I've done my duties well thanks to all of you and I thank everyone who came so far to see me. I've seen and learned a lot of things while I was on base and I'll try to become a better person and an actor".

Lee Hyun-woo was known for his cute image, but now he looks more manly.

Lee Hyun-woo started acting as a child and starred in dramas such as "The Legend", "The Great King Sejong", "Master of Study" and more. He will be coming back with the musical film "Hero".

Meanwhile, "Hero" is about the last 1 year of Ahn Jung-geun, who was sentenced to death by a Japanese court after killing Ito Hirobumi in Harbin in October of 1909. Lee Hyun-woo plays Yoo Dong-ha, the youngest of the national independence army who prepares the assassination with Ahn Jung-geun (Jung Sung-hwa). Yoo Dong-ha became a part of the independence movement with the single determination of claiming back his country. 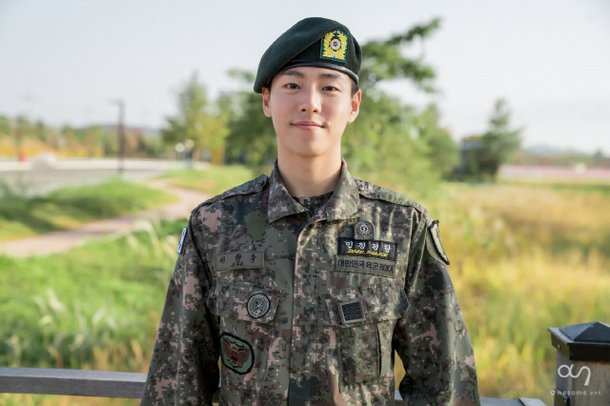 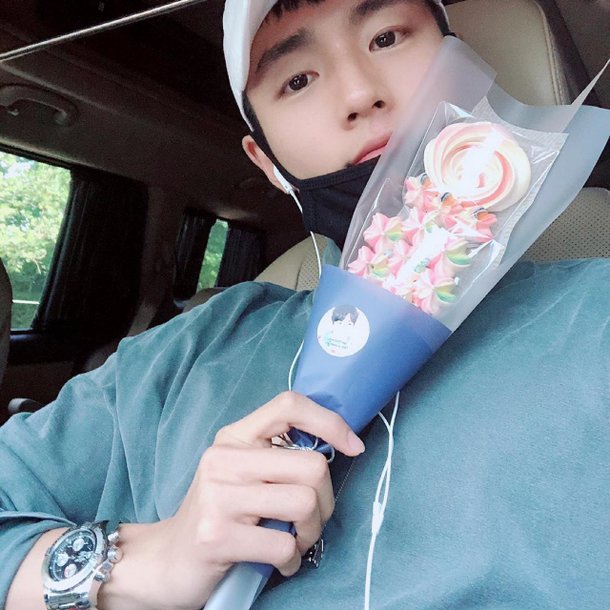 "Lee Hyun-woo Discharged From the Military, Comes Back With "Hero""
by HanCinema is licensed under a Creative Commons Attribution-Share Alike 3.0 Unported License.
Based on a work from this source