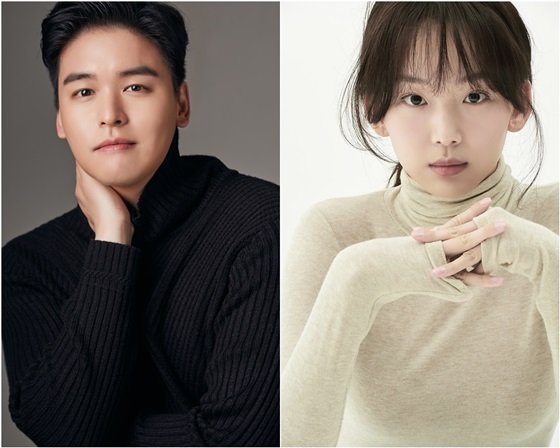 "Homemade Love Story" is a drama about the people who live in 'Samkwang Villa' who were once strangers but get to know each other, open up and even fall in love.

With the number of single-person households increasing, the residents of Samkwang Villa who didn't know each other until they met, open up to new people, presenting a new paradigm for family.

The drama is produced by Hong Seok-goo and it's written by Yoon Kyeong-ah.

Lee Jang-woo takes on the role of architect Woo Jae-hee and meets producer Hong Seok-goo once again. Woo Jae-hee is the son of chairman Woo Jeong-hoo (Jung Bo-suk) of a major enterprise but has been independent since university to get away from the conflicts with his father.

Jin Ki-joo takes on the role of Lee Bit-chae-woon, the daughter of Lee Soon-jeong (Jeon In-hwa), senior member of Samkwang Villa. Unlike her mother, Lee Bit-chae-woon is hot blooded and hard-core. She works in interior, visiting clients' homes and replacing their beddings, curtains and lighting but she dreams of becoming a textile designer.

Woo Jae-hee loves the family atmosphere of the new house he moves into but Lee Bit-chae-woon dreams of leaving the villa, away from the burdem of her family.

"Lee Jang-woo and Jin Ki-joo in "Homemade Love Story""
by HanCinema is licensed under a Creative Commons Attribution-Share Alike 3.0 Unported License.
Based on a work from this source