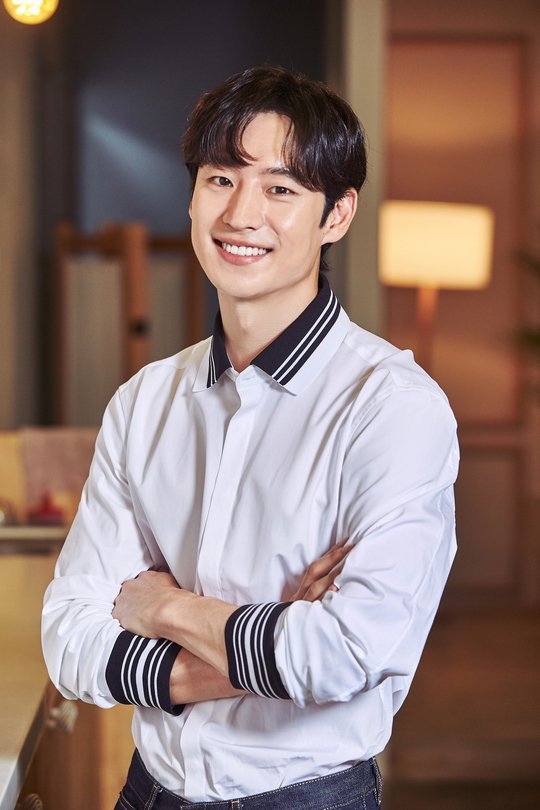 Actor Lee Je-hoon is making a special appearance on the final episode of the drama "Stove League".

"Stove League" is a 'straightforward office drama about the new captain of the lousiest baseball team, 'Dreams', preparing them for a new season. According to Nielsen Korea, the drama rated 18.2% in the Seoul metropolitan area, 16.8% nationwide and 19.4% in instant viewership.

Lee Je-hoon has proved his fandom for the drama on his Instagram several times, so everyone is eager to see in what role he would make his appearance.

Meanwhile, Lee Je-hoon is starring in "Time to Hunt", a film about four friends in a desperate city in financial crisis who plan a crime to search for a new utopia, and a mysterious man who is on their tail. The film was officially invited to the Special Gala section of the 70th Berlin International Film Festival or Berlinale.

"Lee Je-hoon, a Huge Fan of "Stove League", Makes Special Appearance in the Drama"
by HanCinema is licensed under a Creative Commons Attribution-Share Alike 3.0 Unported License.
Based on a work from this source