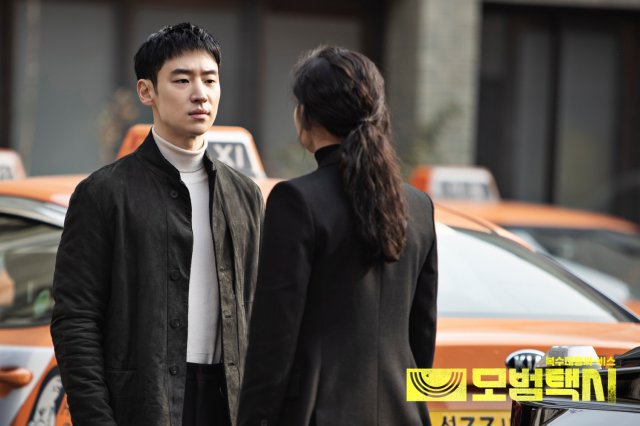 A two-shot of Lee Je-hoon and Esom in "Taxi Driver" was released. 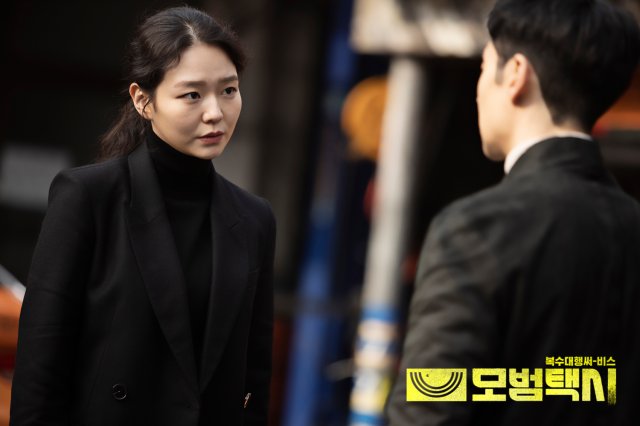 "Taxi Driver" is a private revenge drama in which Rainbow Transportations, a veiled taxi company, and taxi driver Kim Do-gi (Lee Je-hoon) complete revenge on behalf of victims who have experienced unjust. It is based on the webtoon of the same name.

In the drama, Lee Je-hoon plays Kim Do-gi, a taxi driver and villain hunting expert in Rainbow Transportation and Esom plays Kang Ha-na, a bulldozer prosecutor without mercy in front of crimes. 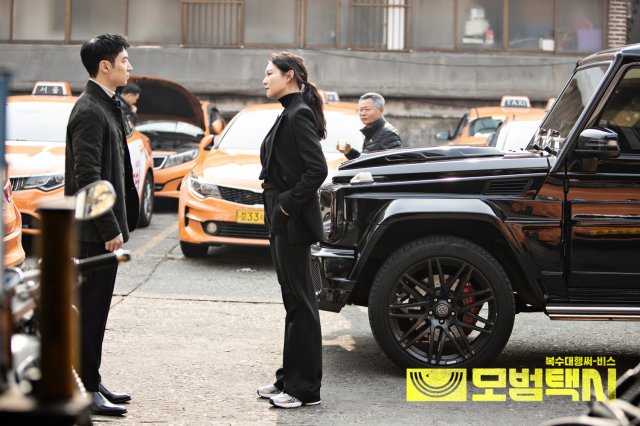 In the still cuts released, Kim Do-gi and Kang Ha-na are engaged in a war of nerves in the middle of Rainbow Transportation, standing at a distance as if they were wary of each other and staring at their opponents without an inch of retreat.

"Lee Je-hoon and Esom will create tension as if they are walking on thin ice from the first broadcast", the production team of "Taxi Driver" said. "We are going to give viewers extreme thrill and pleasure with speed and tension".

Meanwhile, "Taxi Driver" will air for the first time on the 9th.

"Lee Je-hoon and Esom in a Charismatic Two-shot in "Taxi Driver""
by HanCinema is licensed under a Creative Commons Attribution-Share Alike 3.0 Unported License.
Based on a work from this source