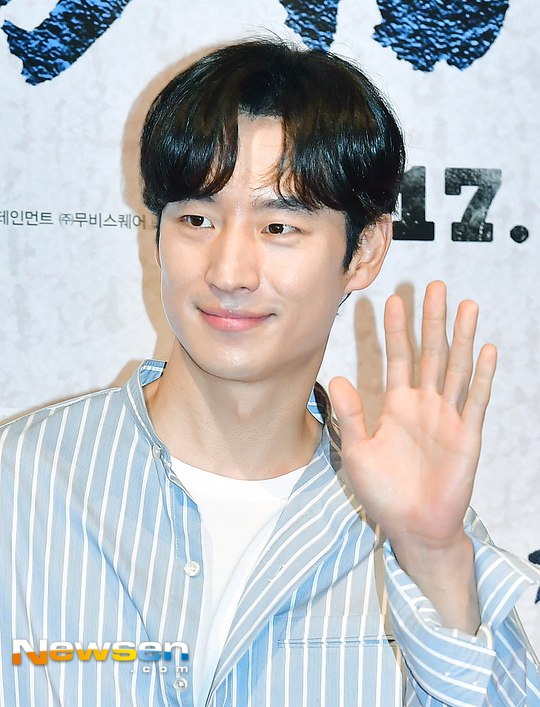 Lee Je-hoon is considering "Time to Hunt" according to his agency Saram Entertainment. It is a film that takes place in the near future when a financial crisis will hit Korea and slums arise as a result. From those areas, a group of young people commit crime to survive.

"Time to Hunt" is the latest by director Yoon Sung hyun who debuted in 2011 with "Bleak Night". Lee Je-hoon starred in "Bleak Night" as Ki-tae and made a strong impression on viewers.

If Lee Je-hoon decides to join, he will reuinite with Director Yoon for the first time in six years.

Meanwhile, Lee Je-hoon was recently in the movie "I Can Speak" about a woman who wants to learn English for a very special reason.

"Lee Je-hoon Considers "Time to Hunt""
by HanCinema is licensed under a Creative Commons Attribution-Share Alike 3.0 Unported License.
Based on a work from this source