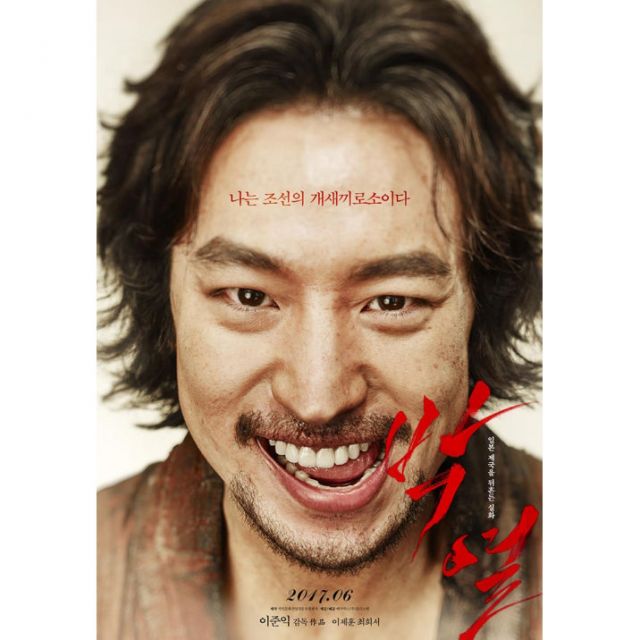 ….Who are you? I'm not kidding, the first time I saw this movie poster, I did not recognize my favorite actor at all. I even thought this was actor Ryoo Seung-bum. 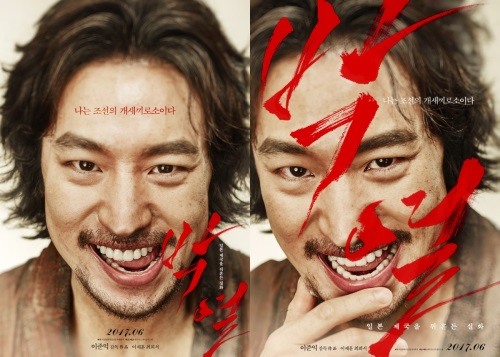 Lieutenant Park Hae-young?? (From "Signal") Is that really you? 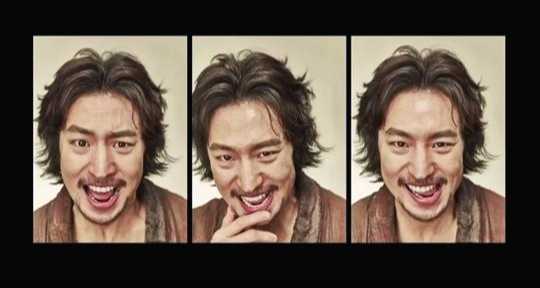 Yes, everyone. It is Lee Je-hoon. (Stop with the eyebrows, bro.)

You all are probably as surprised as I am right now. Apparently this is his new look in the upcoming movie "Anarchist from Colony". He plays Park Yeol, the historical figure known as a Korean patriot. 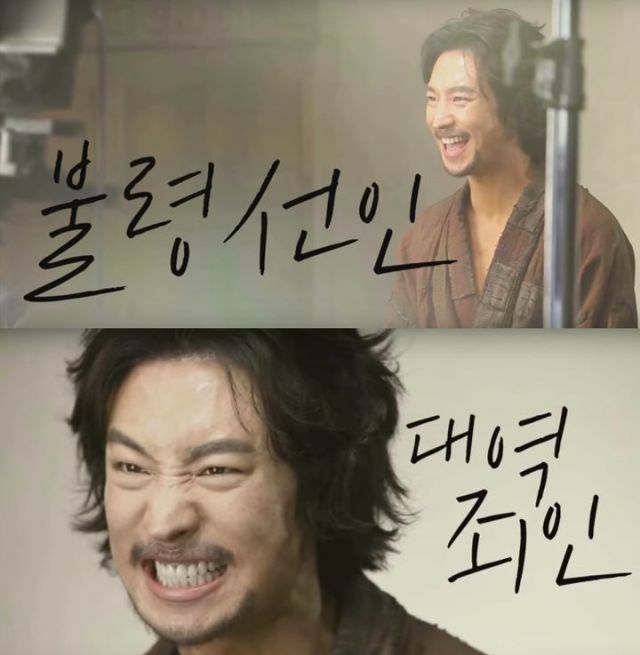 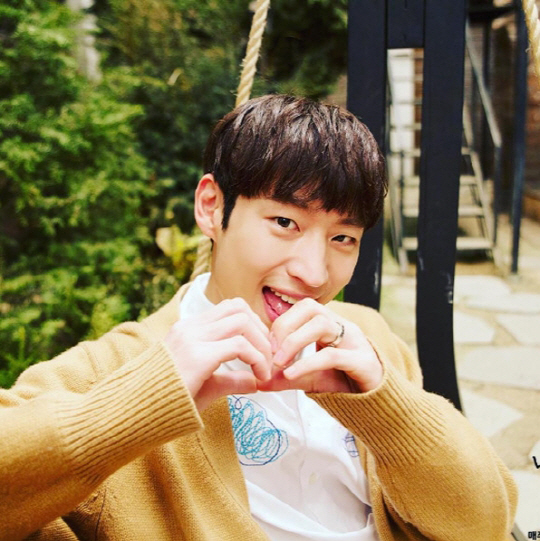 I sure miss my big puppy Lee Je-hoon.. 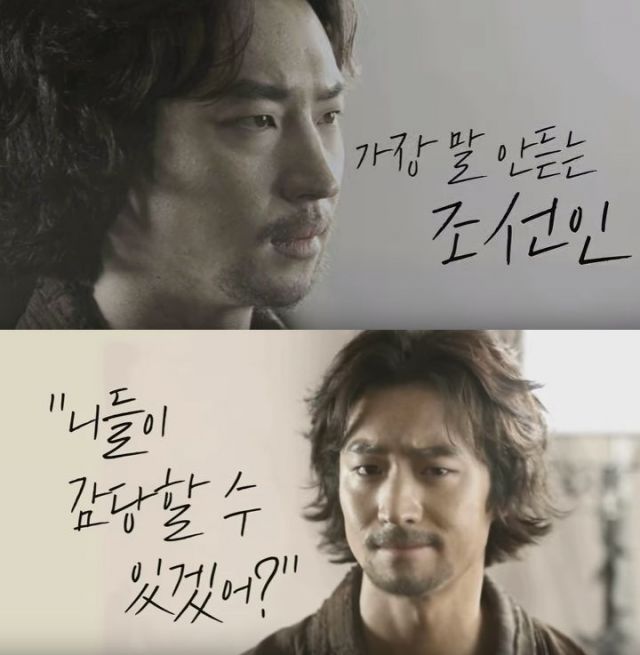 But this new style on him is an exciting change too. I have a feeling this role will be a good image changer for him. Not sure if I like the whole beard look but I'm sure it will grow on me. 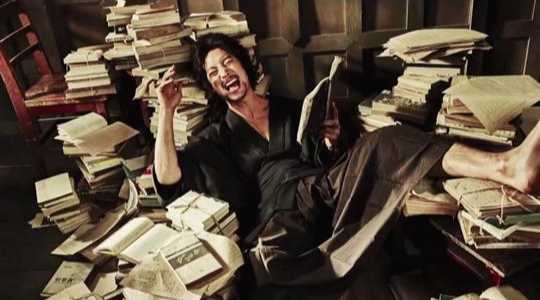 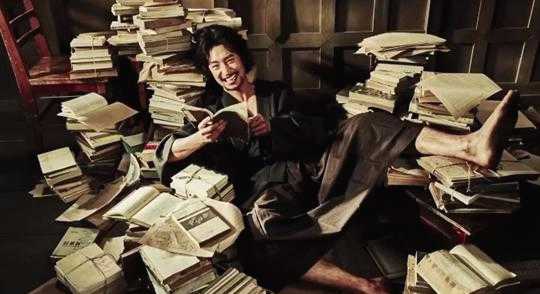 So far, just with couple revealed pictures for the posters and from the scene, he is already being praised. It is being said that there's no actor Lee Je-hoon seen in Park Yeol, which is quite a great compliment when you think about it. It means that he was able to portray the character Park Yeol perfectly to the point of erasing the actor Lee Je-hoon from the sight while he plays Park Yeol. Hopefully that statement is true not just in the pictures that were released but also in the movies. 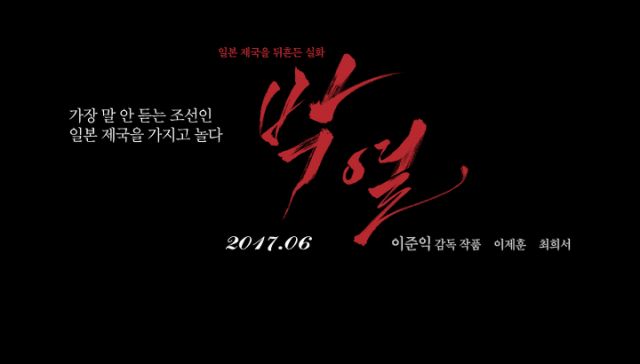 The movie will be released next month in June! Tune in! (: Also, just in case you are about to forget his beardless, smooth face, here's a picture! haha 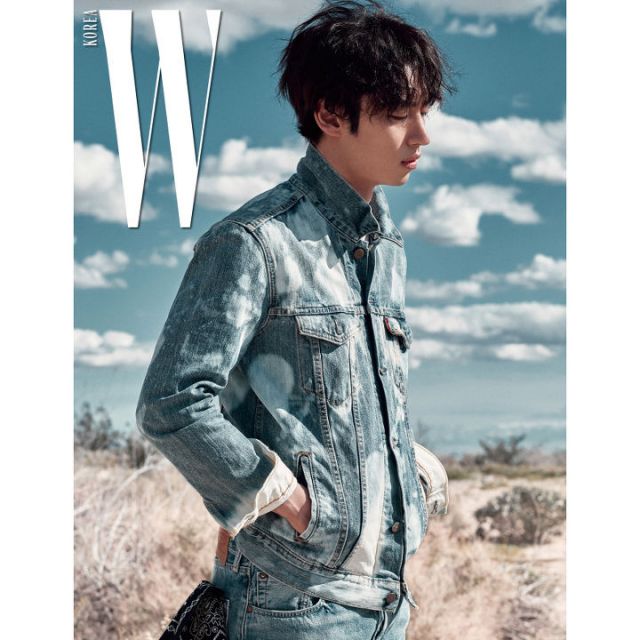