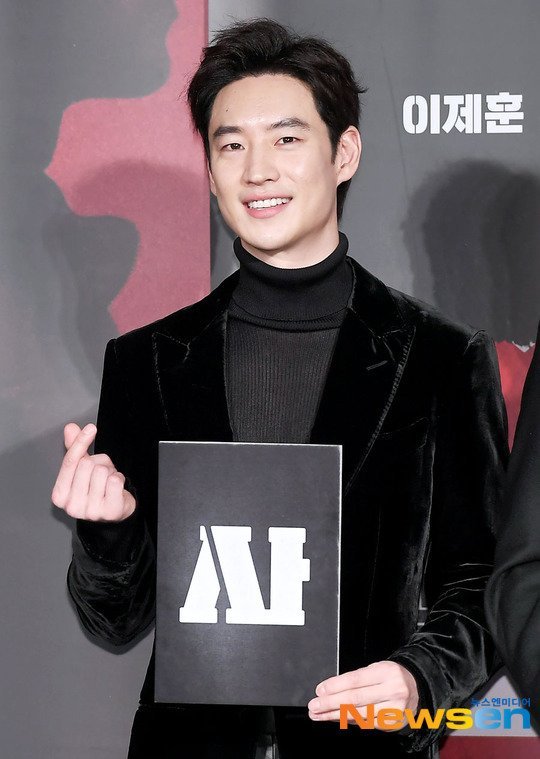 Lee Je-hoon is considering an offer for the new SBS drama "Deluxe Taxi".

"Deluxe Taxi" is the story of a deluxe taxi driver who gets revenge on behalf of his passengers. It is based on an original of the same name by Carlos and Keukeu Jae-jin which was published on K-Toons.

"Lee Je-hoon to Consider "Deluxe Taxi""
by HanCinema is licensed under a Creative Commons Attribution-Share Alike 3.0 Unported License.
Based on a work from this source