Lee Ji-ah, Kim So-yeon and Eugene to Star in "The Penthouse" 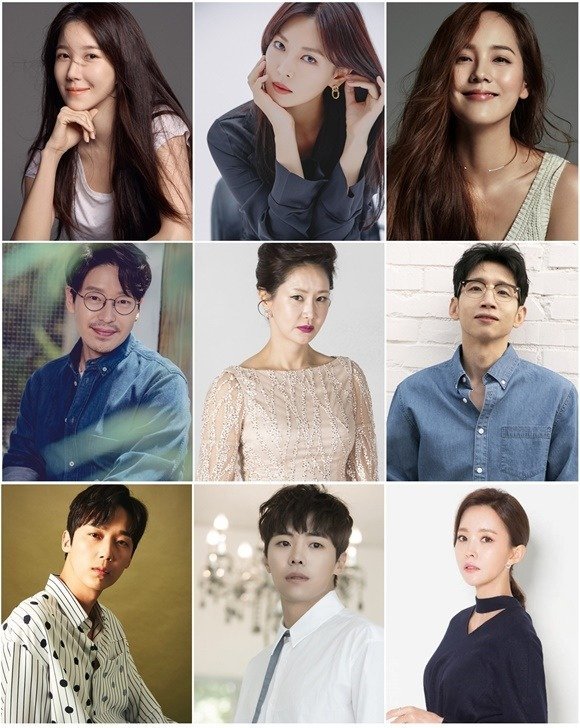 "The Penthouse" meets viewers with a fancy line-up.

The new SBS drama "The Penthouse" has been formed to broadcast in the latter half of 2020 on Mondays and Tuesdays. "The Penthouse" is the story about a woman's desire, motherhood, and real estate success towards the entrance of high society.

The line-up is made-up of Lee Ji-ah, Kim So-yeon, Eugene, Uhm Ki-joon, Shin Eun-kyung, Bong Tae-gyu, Yoon Jong-hoon, Park Eun-seok, Yoon Joo-hee and others. It is collaborated by writer Kim Soon-ok and director Joo Dong-min. The drama follows "Do You Like Brahms".

Lee Ji-ah plays Sim Soo-ryeon, a woman from a high class family who has never been poor in her life. For the first time in 2 years, the actress attempts to transform her character into that of the penthouse queen who lives up to her name. Kim So-yeon is Cheon Seo-jin, born with a golden spoon and the definition of elegance. She flaunts the aspect of a "Primadonna" dotted with crooked desires. Eugene takes on the role of Oh Yoon-hee, a woman who has never been rich in her life. She depicts motherly love for her children to enter the high class society.

Uhm Ki-joon works with Lee Ji-ah as a married couple in charge of the mastery of real estate, raking in money with his success. Shin Eun-kyung is Kang Mi-ri, a parvenu who has a secret double life, Bong Tae-gyu is the only son of a chaebol family and a lawyer called Lee Gyoo-jin. Yoon Jong-hoon takes on the role of Ha Yoon-cheol, Cheon Seo-jin's husband and Chief of surgery dedicated to VIPs at a large general, Park Eun-seok plays Goo Ho-dong, a physical educations teacher at Chungah School of Arts and Yoon Joo-hee plays Go Sang-ah, a former announcer who marries Lee Gyoo-jin and enters the conglomerate world of law.