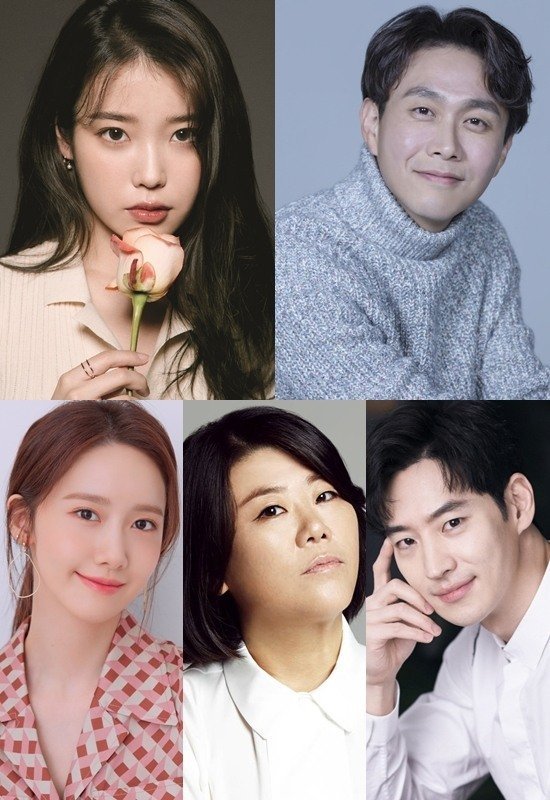 The 19th Mise-en-scène Short Film Festival unveiled its honorary judges composed of the nation's leading actors and actresses who will further brighten the festival.

The Mise-en-scène Short Film Festival's honorary jury system has contributed greatly to the revitalization of the festival, with renowned actors taking the role of judges every year, discovering new faces in the Korean film industry, including increasing interest in short films. The five honorary judges, who were appointed this year, will also contribute to the future of Korean films that will add to their new sensibilities by screening five genre short films on love, melodrama, comedy, horror and fantasy, at the Mise-en-scène Short Film Festival.

Actor Lee Ji-eun, who is going to serve as an honorary judge for "City of Sadness" (a movie about social perspectives), is the best singer-songwriter and actor in Korea who has produced numerous hit songs under the name of Lee Ji-eun. Starting with the drama "Dream High" (2011), in which she turned into a lovely high school girl named Kim Pil-sook, she showed outstanding talent as an actress, going back and forth in various genres, including "Lee Soon-sin is the Best" (2013-2014), "Bel Ami" (2013-2015), "Producers" (2015), and "Moon Lovers: Scarlet Heart Ryeo" (2016). In particular, she renewed her life character through the drama "My Mister" in 2018 and "Hotel Del Luna" in 2019, and has recently completed a successful screen debut ceremony through Netflix's "Persona" (2019) and continues her brilliant acting career.

Yoona, who is the honorary judge of "King of Comedy" (comedy), is a member of the Korean girl group Girls' Generation and a global star who is active in various fields including movies, MC, and entertainment. She has shown extraordinary acting skills by appearing in several dramas, including "You Are My Destiny" (2008-2009), "Cinderella Man" (2009), "The Prime Minister and I" (2013-2014), "The K2" (2016) and "The King Loves" (2017). In 2017, she transformed into Yoo Hae-jin's sister-in-law Park Min-young in "Confidential Assignment", drawing attention by emitting natural and humorous charm, and in "Exit - Movie" (2019), which recorded 9.42 million viewers in Korea, she has been recognized for her wide acting spectrum and is rapidly emerging as a box office actress.