Lee Ji-hoon to join Lee Min-ho, Jun Ji-hyun in "The Legend of the Blue Sea" 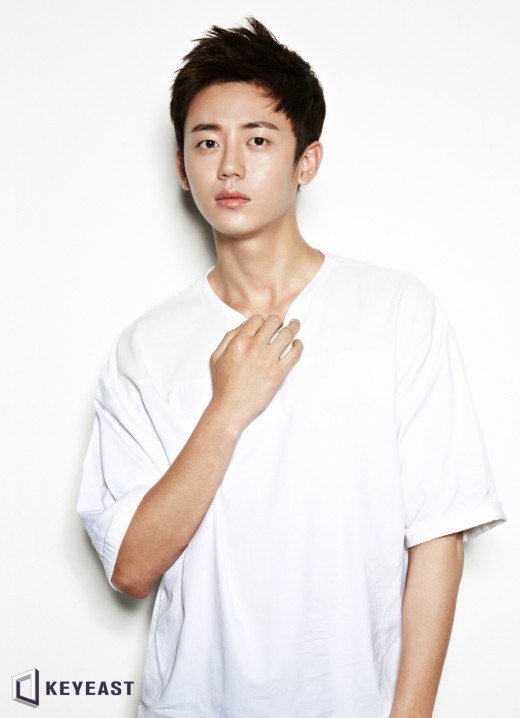 Actor Lee Ji-hoon is starring in the new SBS drama "The Legend of the Blue Sea".

"The Legend of the Blue Sea" is a fantasy drama based on the motive of Korea's first story book. It is directed by Jin Hyeok and stars Jun Ji-hyun, Lee Min-ho, Moon So-ri and other top stars.

Lee Ji-hoon plays Heo Ji-hyeon. He is Heo Joon-jae's (Lee Min-ho) brother and brings in conflict to the drama.

Apparently, Lee Ji-hoon has unlimited potential and is going to be able to bring the character alive.

Lee Ji-hoon debuted with the drama "School 2013" and has been acknowledged for his performances in "Lee Soon-sin is the Best", "Six Flying Dragons", "Mirror of the Witch" and more.

Meanwhile, "Mirror of the Witch" will be released in November.