Lee Ji-hyun-IX to star in "Hush" as Yoona's mother 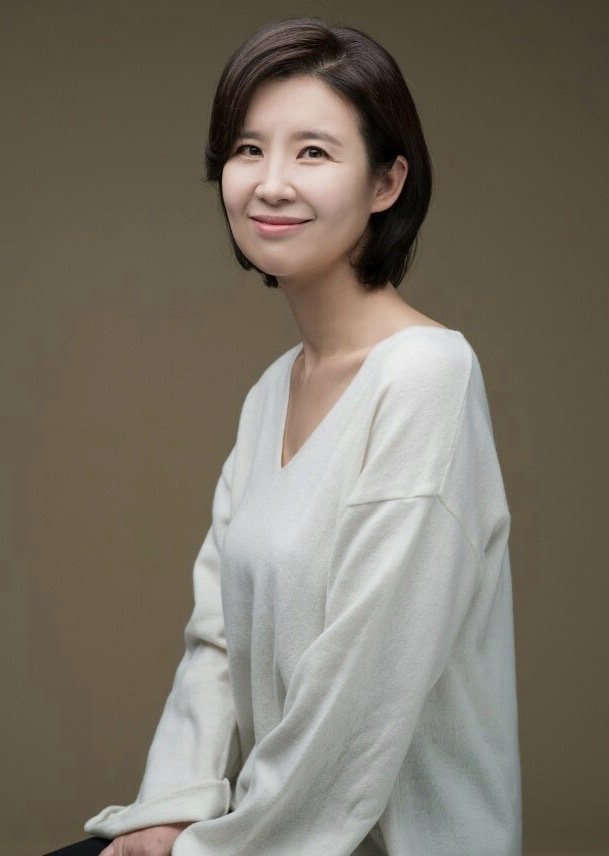 Lee Ji-hyun-IX is starring in "Hush".

The new JTBC drama "Hush" is a two-way growth period between Han Joon-hyeok (Hwang Jung-min), a 'stagnant' reporter who plays snooker more than do reporting, and Lee Ji-soo, a 'survival-type' intern who says rice is stronger than a pen, and depicts the bread-and-butter life of salaried reporters. Reporters who are no different from ordinary office workers and their stories of constant encounters and wavering at the border of survival and conscience, unravels pleasantly and dynamically in this drama.

Lee Ji-hyun-IX takes on the role of Madam Kang, the mother of Lee Ji-soo, a reporter who thinks rice is stronger than the pen. Madam Kang, who spent time in despair due to an incident that shook the family's happy daily lives, will portray a heartwarming mother and daughter story with her precious daughter.

Lee Ji-hyun-IX is a recognized veteran actress who has built her filmography through various plays and dramas. She is known for her ability to mesmerize the audience with her performance, brining about realistic acting as well as heart-warming moments.

She received favorable reviews for her short but emotional appearances in "Dr. Romantic 2" and tvN drama "Hospital Playlist" and she even drew the complicated relationship between mother and daughter in the JTBC drama "Drama Festa - Hi, Dracula".

Meanwhile, "Hush" premieres on the 11th of December at 11PM.

"Lee Ji-hyun-IX to star in "Hush" as Yoona's mother"
by HanCinema is licensed under a Creative Commons Attribution-Share Alike 3.0 Unported License.
Based on a work from this source