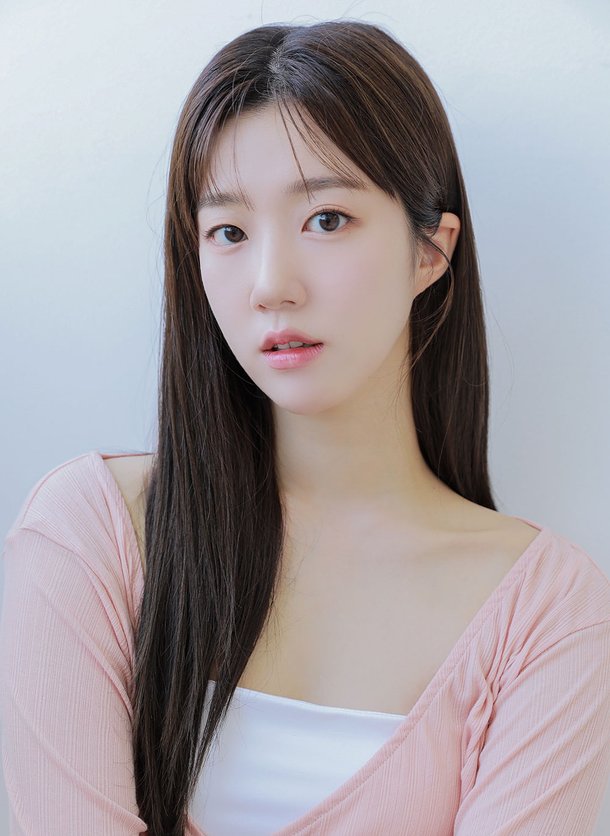 On the 13th, Mystic Story agency said, "Actress Lee Ji-won-V was cast in MBC's four-part rural thriller "Hunted". Please give her a lot of interest and love".

MBC's four-part rural thriller "Hunted" is a mystery thriller that happened in an ordinary village in which a missing case occurs on the day of a wild boar hunting and the secrets of the villagers surrounding the case are being unfolded one by one. Yeon-chae, played by Lee Ji-won-V, is the homeroom teacher of In-seong (Lee Hyo-je) and Hyeon-min (Lee Min-jae-II). She will add to the immersion of the drama as a character who gives unexpected clues to Doo-man (Hwang Jae-yeol), who comes to investigate the disappearance of children.

Lee Ji-won-V drew attention from viewers for her delicate expression of a character with a large emotional amplitude in the drama "Tomorrow". Lee Ji-won-V, who is showing her face through various works such as the drama "Hospital Playlist", "Do You Like Brahms" and the movie "Whispering Corridors 6: The Humming", is adding to the curiosity about what she will show in "Hunted".