Lee Jin stars in "The Secret of Birth" 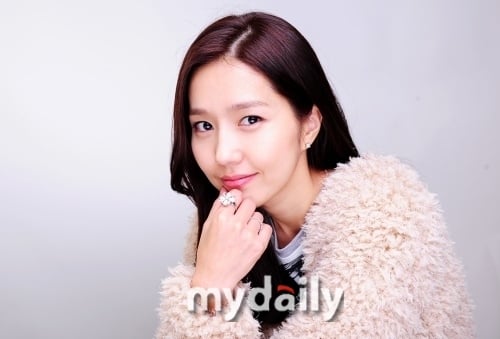 Actress Lee Jin has been cast for the upcoming weekend SBS drama "The Secret of Birth".

This drama is about a woman who's lost her memory, meeting a man whom she might not suit with and putting together the pieces of puzzles in her head. Lee Jin takes on the role of a character who is an elite but one who lives with burden in her heart.

Lee Jin said, "I trust the writer and the director and I anticipate working with the other cast".

Meanwhile, "The Secret to Birth" is produced by Kim Jong-hyeok and written by Kim Gyu-hwan. To be aired on the 27th of April after "Incarnation of Money".

"Lee Jin stars in "The Secret of Birth" "
by HanCinema is licensed under a Creative Commons Attribution-Share Alike 3.0 Unported License.
Based on a work from this source