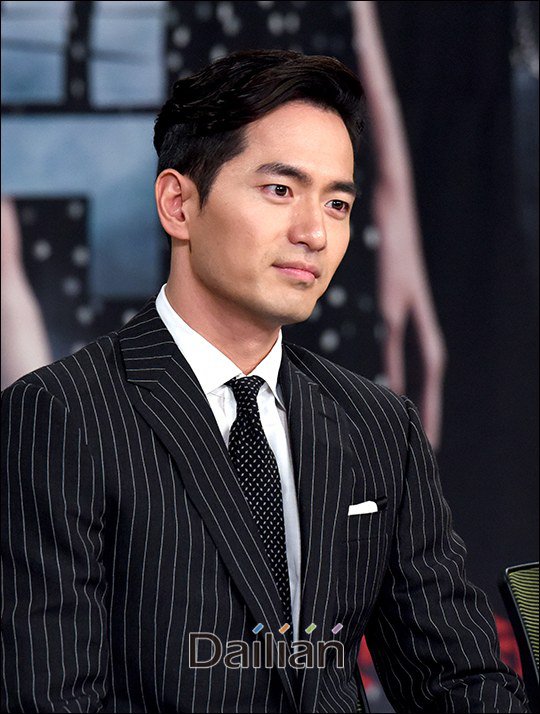 Actor Lee Jin-wook who is being accused of rape, is claiming that 'A' is a con artist.

According to the report by Channel A, Lee Jin-wook reported to police that 'A' gave him her house address and password under the pretense of asking him to fix something for her. He also submitted evidence of their conversation.

However, 'A' claimed she never asked him to help her with anything.

As he was making his way to the police station on the 17th, Lee Jin-wook had said, "False accusation is a major crime if anyone thinks they can put this on me just because I am famous".

The investigation took 11 hours in which he said they had sex but it wasn't under force.

'A's sources are saying Lee Jin-wook is making her like a female con artist and are ready to fight back with more force.

Meanwhile, 'A' reported Lee Jin-wook of rape on July 15th. Apparently they met on July 12th, had a few drinks and he followed her home where he raped her.

"Lee Jin-wook on rape case: "She told me her password", 'A': "I am not a con artist""
by HanCinema is licensed under a Creative Commons Attribution-Share Alike 3.0 Unported License.
Based on a work from this source