Lee Jong-suk from Korea-China to the Southern East 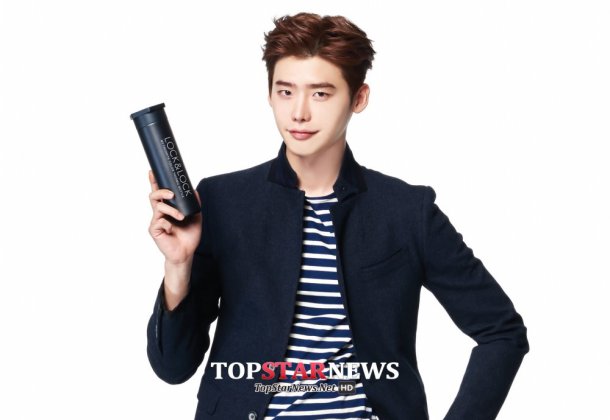 He's been chosen to model for the global company Lock & Lock in Taiwan, Indonesia and Vietnam.

Lock & Lock plans on influencing its products to the younger generations by using Lee Jong-suk as its model.

Lee's "I Hear Your Voice" is a great boom in Taiwan at the moment and so is "Pinocchio". He paralyzed the Taiwanese Airport on the 21st in his last visit and proved his might popularity.

Lock & Lock deputy director Kim Seong-tae claims, "We expect Lee Jong-suk to have advertising affect in Korea, China and even the South East Asia. We judged that Lee Jong-suk's image and our products would fuse well together to target the high class women of South East Asia".

Lee's first ad for Lock & Lock was released in January and recorded a total of more than 6.2 million views. The commercial was a hit with Lee Jong-suk and even brought great attention to the Lee Jong-suk tumbler.

"Lee Jong-suk from Korea-China to the Southern East"
by HanCinema is licensed under a Creative Commons Attribution-Share Alike 3.0 Unported License.
Based on a work from this source