Lee Jong-suk, Ji Chang-wook and Hyun Bin, Hallyu Stars Back in the Screens 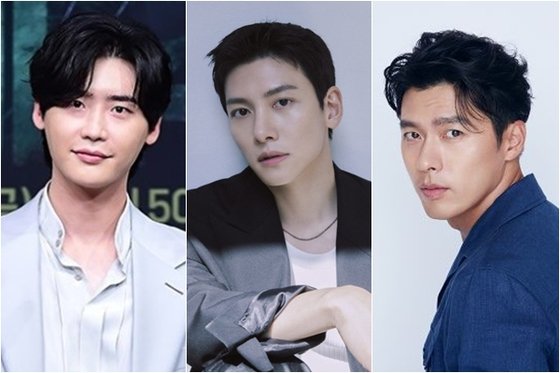 Hallyu stars return to screens after a long hiatus. 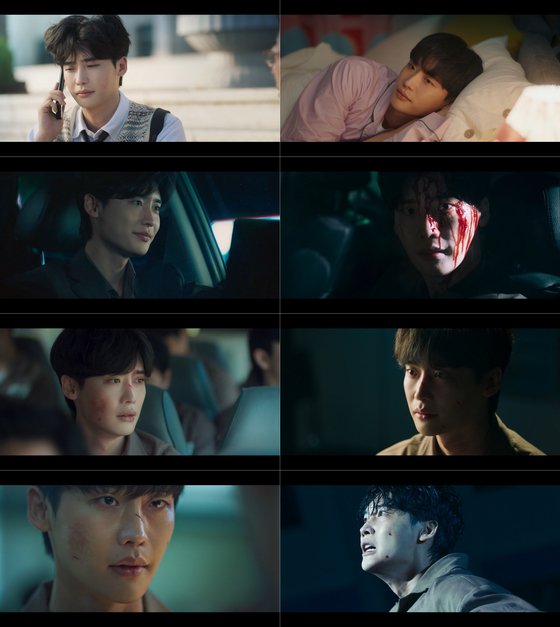 Lee Jong-suk recently returned to MBC's new Friday-Saturday drama "Big Mouth" which just aired its first broadcast. Four years after the call-up was lifted, he finally introduced a new work that he had honed for a long time. "Big Mouth" tells the story of being caught up in a murder case accidentally undertaken by a 10% winning lawyer and digging into the bare face of the privileged class in order to survive as the century's genius swindler, Big Mouth, and to protect his family. Lee Jong-suk plays Park Chang-ho, who suddenly turns into a genius swindler, Big Mouth, from a third-rate lawyer with a 10% winning rate.

It's not a bad start. It started off smoothly with a 6.2% viewer rating in the first episode. In the fourth week of July, Lee Jong-suk ranked second in the TV drama category and ranked third in the cast's popularity category. Since the story has just begun to unravel, attention is being paid to whether the topic will lead to explosive popularity. 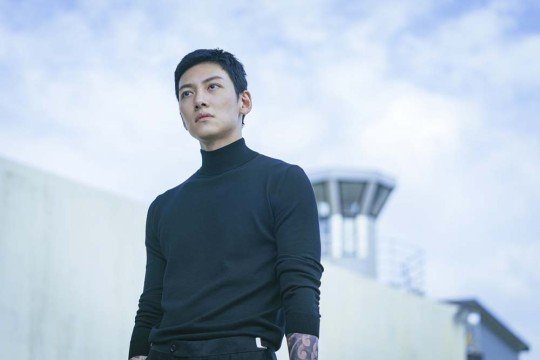 Ji Chang-wook will present KBS 2TV's new Wednesday-Thursday drama "If You Wish Upon Me" on August 10th. "If You Wish Upon Me" is a healing drama in which a precarious young man, driven to the end of his life, heals pain by fulfilling people's last wishes at a hospice, which was motivated by a real foundation in the Netherlands. Ji Chang-wook plays the role of Yoon Gyeo-rae, who barely holds out in the present without the desire and will for life.

Ji Chang-wook, who recently released two works in a row on OTT (online video streaming service) from Kakao TV's "Lovestruck in the City" (2020) and Netflix's "The Sound of Magic" (2022), will meet viewers on TV for the first time in two years. It is a platform where the power of Hallyu stars across all age groups can be exerted. The production team of "If You Wish Upon Me" confidently said, "Please watch Ji Chang-wook's acting transformation with interest". 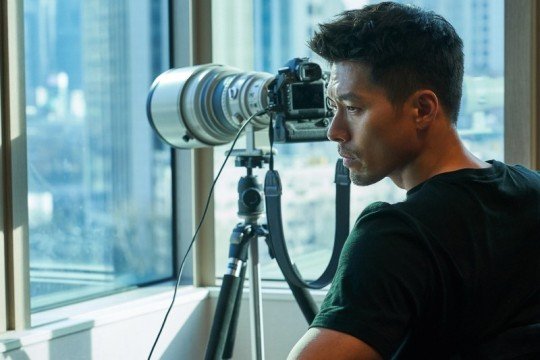 Hyun Bin's performance is also indispensable. He will return with the movie "Confidential Assignment 2: International", which is scheduled to be released in September. It is a follow-up to "Confidential Assignment" which was released in 2016, and it is a movie about a triangular cooperation investigation between North Korean detective Hyun Bin (Im Cheol-ryeong), South Korean detective Yoo Hae-jin (Kang Jin-tae), and New Face's overseas FBI Daniel Henney (Jack). Hyun Bin once again plays the role of an elite North Korean detective, Im Cheol-ryeong.

It's been a while. It's been 4 years since the 2018 "Rampant" on the screen. Including dramas, it has been more than three years since tvN's "Crash Landing on You". In particular, he will present his first new work since his marriage to actress Son Ye-jin. A lot of attention has been paid to Hyun Bin's performance as a married man. "I'll try to show you an upgraded version of Cheol-ryeong in every way", Hyun Bin said. 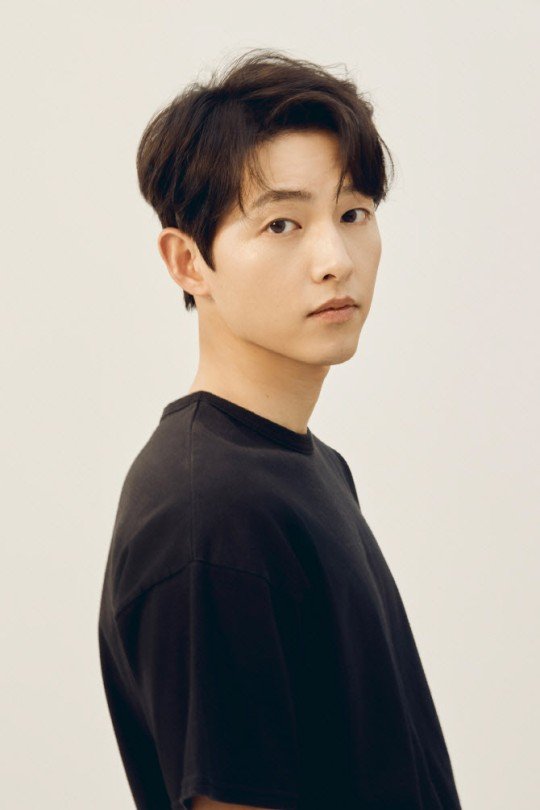 Song Joong-ki is expected to introduce his new work in the second half of the year. JTBC's "Reborn Rich" is Song Joong-ki's new drama. "Reborn Rich" is a fantasy drama in which Song Joong-ki (Yoon Hyeon-woo), a secretary who manages the risk of the owner of the chaebol family, returns as Jin Do-joon, the youngest son of the chaebol family, and lives his second life. It is based on a web novel of the same name. Although the composition has not been confirmed, it is expected to visit viewers in the second half of the year after completing the recent filming.