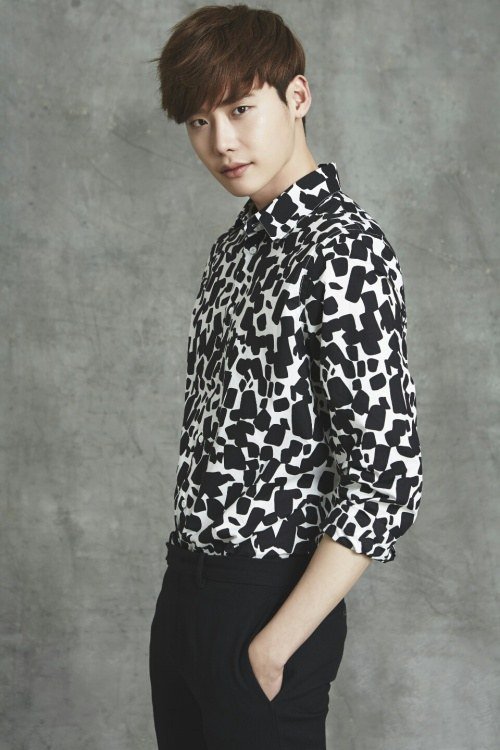 Everyone wants to know what's next.

Lee Jong-suk has continuously made a big hit in all the dramas he appeared in, such as "I Hear Your Voice", "Pinocchio", "Doctor Stranger" and "School 2013". He's been the certified check in the drama market which was suffering from an undertone.

SBS drama "Pinocchio" with a record breaking 13.3%, led the highest bidding publication right so far and all four of Lee Jong-suk's dramas have made big hits in China's famous website Youku and Todou.

According to sources, Lee Jong-suk seems interested in Chinese dramas as well. He's been getting movies, dramas and entertainment show calls from China as well as for ads and fan meetings. His popularity has risen in China indeed and although he's busy with work in Korea and other countries, his eyes are always open to anything new.

Although it's only been a while since "Pinocchio" ended, everyone wants to know what his next step is and when his next comeback will be.

Meanwhile, Lee Jong-suk has an Asian tour coming up on the 21st of March and another one in Taiwan on the 28th of March.

"Lee Jong-suk, what's next?"
by HanCinema is licensed under a Creative Commons Attribution-Share Alike 3.0 Unported License.
Based on a work from this source