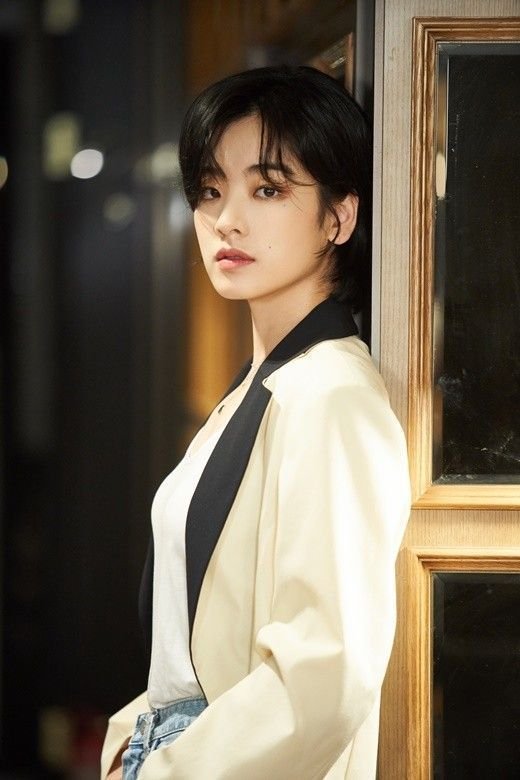 Actress Lee Joo-young is making this her year.

She had a good start to the year 2020 in "Itaewon Class" with Park Seo-joon and landed a role in the film "Baseball Girl" which broke through 30,000 spectators as soon as the second half of the year began and now she's back with another OCN drama called "Times" as the leading character Seo Jeong-in. Her co-star is Lee Seo-jin.

"Times" is about a woman who lives in the year 2020 being connected with a man in the year 2015 through the phone. It's a time-leaping thriller drama about the two saving the president from danger and Seo Jung-in is the president's daughter. The two characters are reporters in the drama.

It was said that actor Kim Young-chul was cast for the role of the president and Lee Seo-jin was said to be considering the role of reporter Lee Jin-woo.

Lee Joo-young is an icon for independent movies. She also made good impressions in dramas "Weightlifting Fairy Kim Bok-joo", "Pretty Sister Who Buys Me Food" and "Itaewon Class" as Ma Hyun-yi.

"Lee Joo-young in "Times" With Lee Seo-jin "
by HanCinema is licensed under a Creative Commons Attribution-Share Alike 3.0 Unported License.
Based on a work from this source