Lee Joo-young Transforms for Her Role in "Itaewon Class" 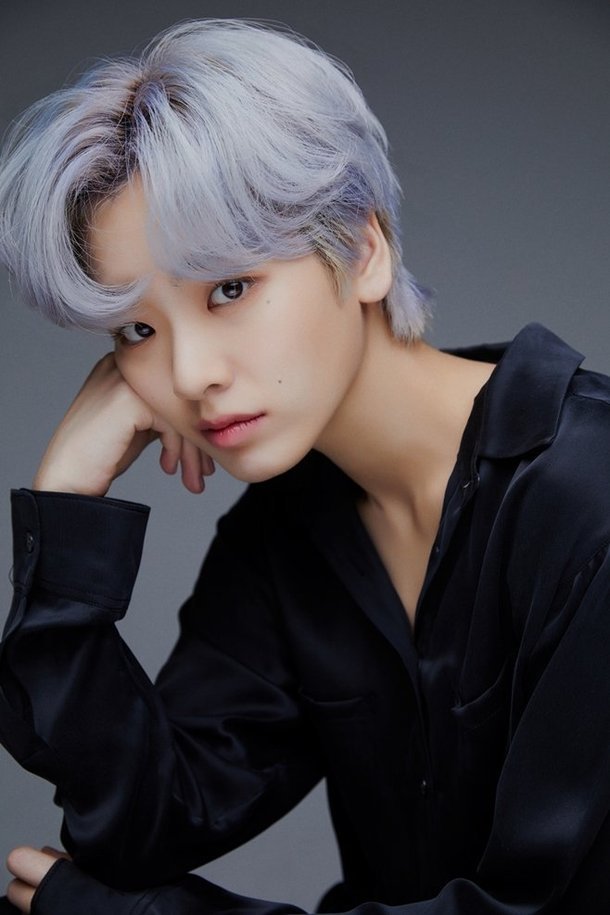 Actress Lee Joo-young is starring in "Itaewon Class", the upcoming jTBC drama about a 'hip' revolt by stubborn and courageous youths living in this unfair world. It contains the starting of businesses of those who pursue freedom with their own values on a small street in Itaewon.

Lee Joo-young matches very well with the character from the webtoon. She's undergone the drastic transformation of silver hair to portray the haughty character in more detail.

Lee Joo-young last starred in the movie "Maggie", which came out in September. She was invited to numerous award shows after this and even took home the Actress of the Year Award at the Busan International Film Festival last year.

She's made various appearances in dramas such as "Pretty Sister Who Buys Me Food", "The Ghost Detective" and "Weightlifting Fairy Kim Bok-joo".

"Lee Joo-young Transforms for Her Role in "Itaewon Class""
by HanCinema is licensed under a Creative Commons Attribution-Share Alike 3.0 Unported License.
Based on a work from this source