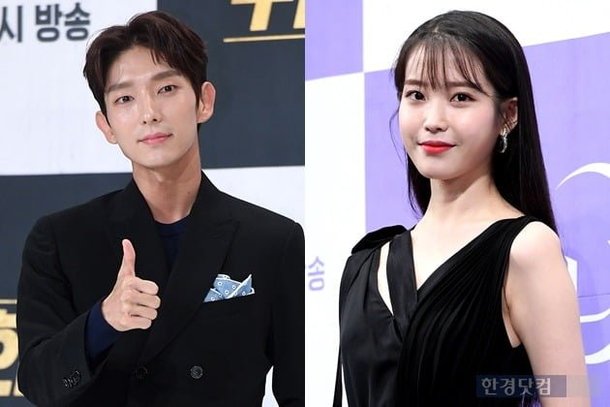 Lee Joon-gi is making a special appearance in "Hotel Del Luna" out of loyalty to IU.

Regarding his role, the agency asks viewers to 'check it out on broadcast'.

Lee Joon-gi and IU met in the 2016 drama "Scarlet Heart: Ryeo". Then they appeared in the TV show "Knowing Bros" and even made appearances at each others' fan meetings. 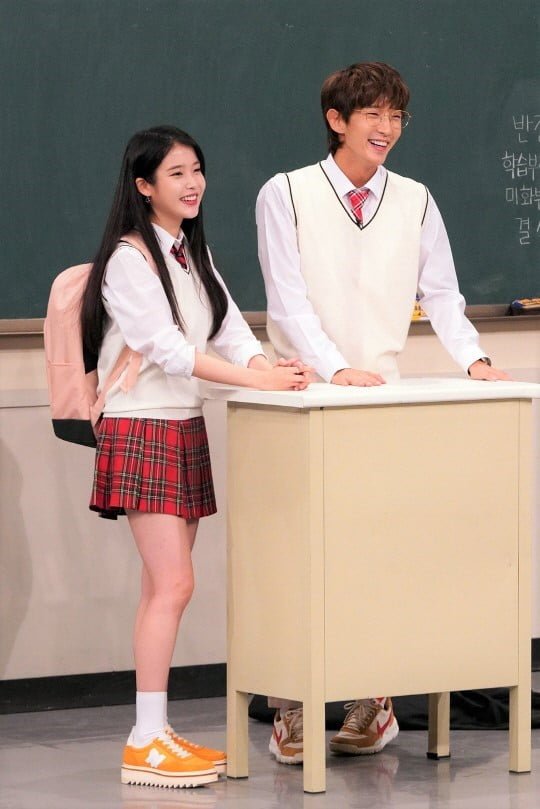 "Lee Joon-gi Continues Bond With IU in "Hotel Del Luna""
by HanCinema is licensed under a Creative Commons Attribution-Share Alike 3.0 Unported License.
Based on a work from this source