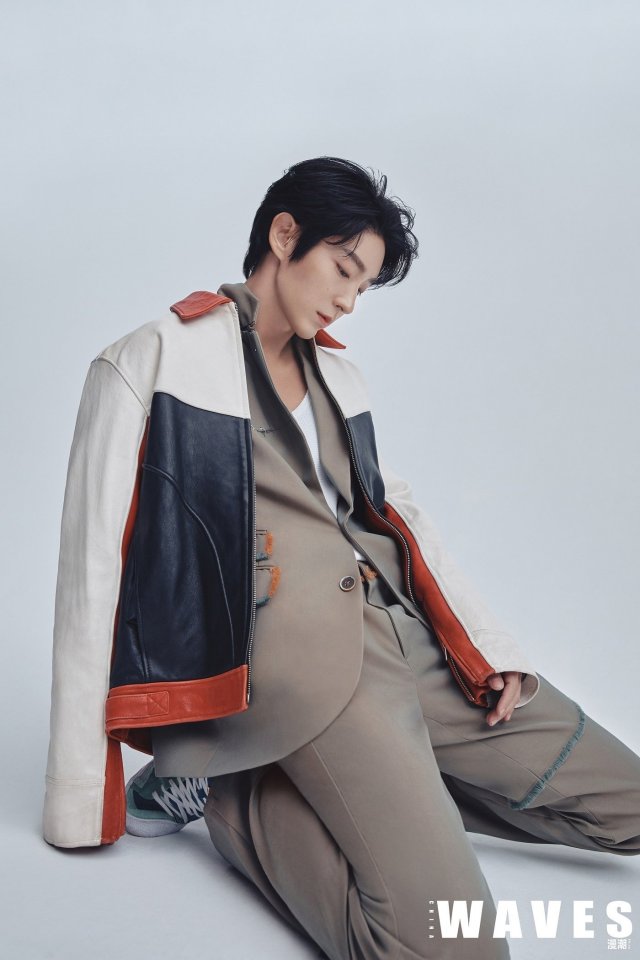 Lee Joon-gi was featured on the Chinese fashion magazine's first cover of the 2021 New Year.

Lee Joon-gi presented an honest interview from the charming pictorial through the January issue of WAVES. 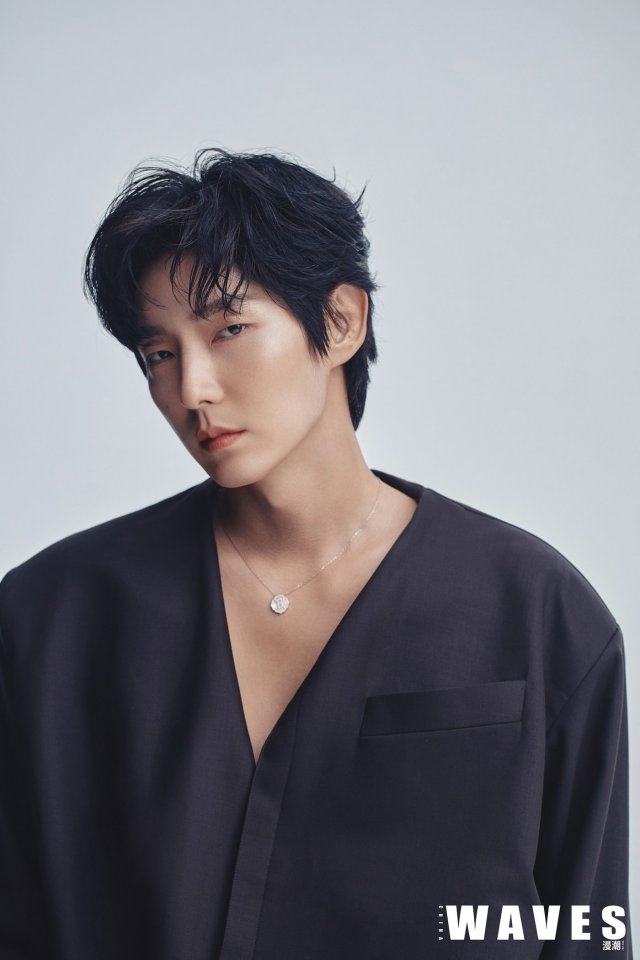 In the released photos, Lee Joon-gi draws attention with a conflicting atmosphere, as if he were mistaken as a different character depending on the concept of the shooting. 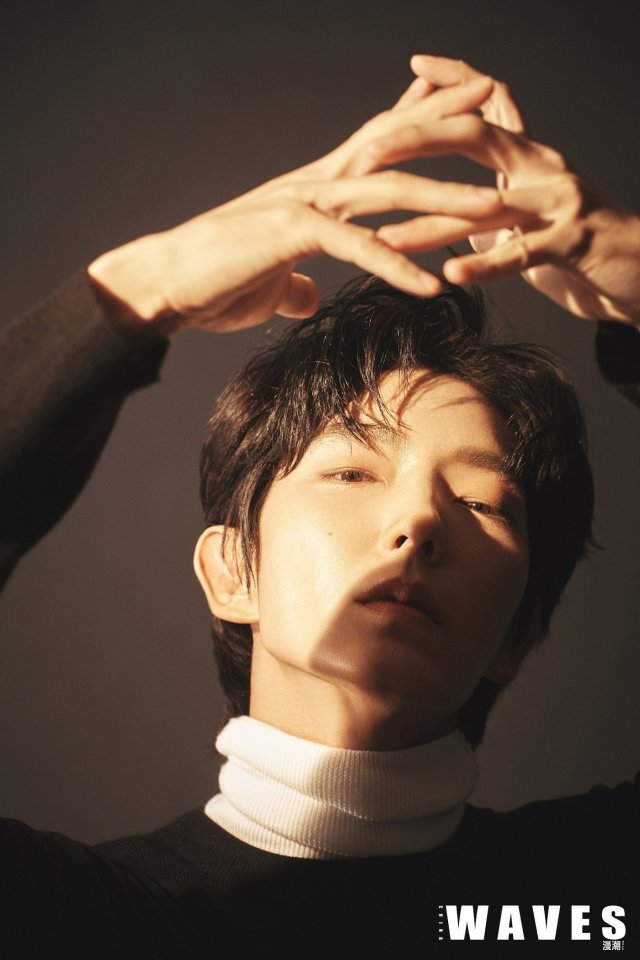 Asked about his next film, which many have been interested in since "Flower of Evil", he said in the following interview. "I am thinking about how I can show you a new side of me in my next work". 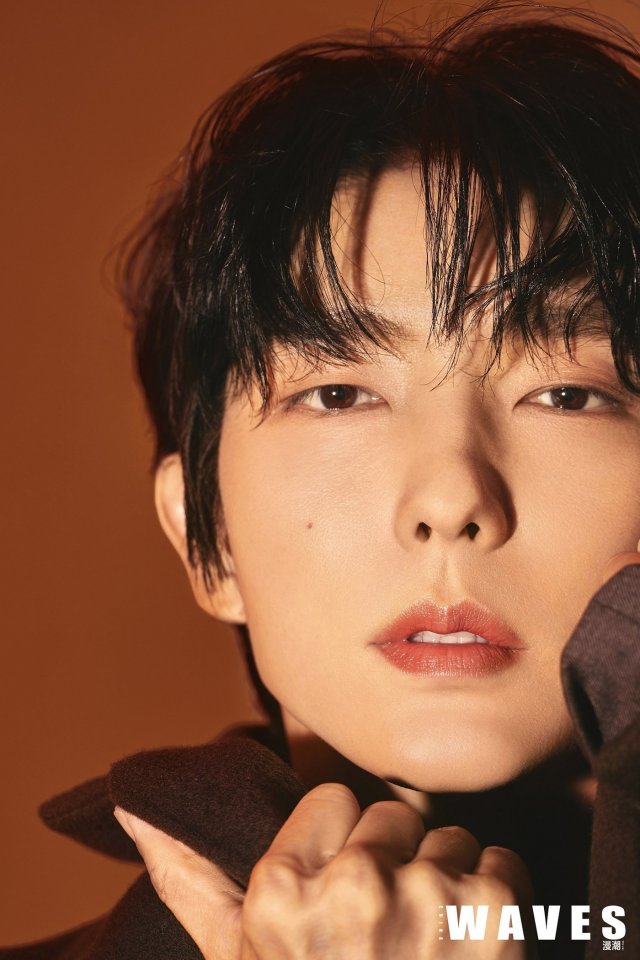 Also, when asked what is the most important thing as an actor, he said, "I think my job is coolest when I think I can heal people with what I do. That's the most rewarding and fulfilling time and I will continue to work harder so that I don't miss even the smallest thing", he said, expressing his sincerity.

"Lee Joon-gi Features in the New Year's First Cover of Chinese Magazine"
by HanCinema is licensed under a Creative Commons Attribution-Share Alike 3.0 Unported License.
Based on a work from this source