Lee Joon-gi freed of case thanks to A's withdrawal 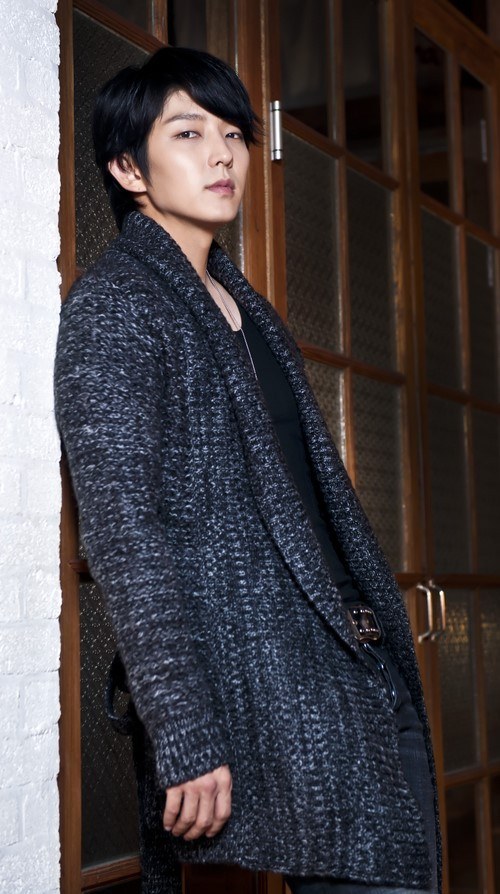 Lee Joon-gi is now free of the compensation case.

According to the Seoul High Court of Justice, a legal representative of the A corporation submitted documents of withdrawing from the case. Therefore, they are now filing a case against Lee Joon-gi's former agency and not the actor.

Previously, A corporations claimed that they paid Lee Joon-gi 5 hundred million as investment to a cosmetic business they were going ahead with and wrote a document of agreement. However, the business turned cold when Lee Joon-gi moved agencies and A corporation filed a report against him and his former agency in February. Lee Joon-gi claimed this had nothing to do with him.

Lee Joon-gi is currently starring in the MBC drama "Two Weeks" as Jang Tae-sang who is at risk of being framed for murder. 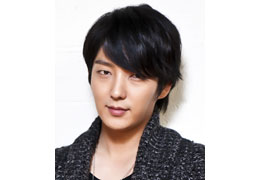 "Lee Joon-gi freed of case thanks to A's withdrawal"
by HanCinema is licensed under a Creative Commons Attribution-Share Alike 3.0 Unported License.
Based on a work from this source