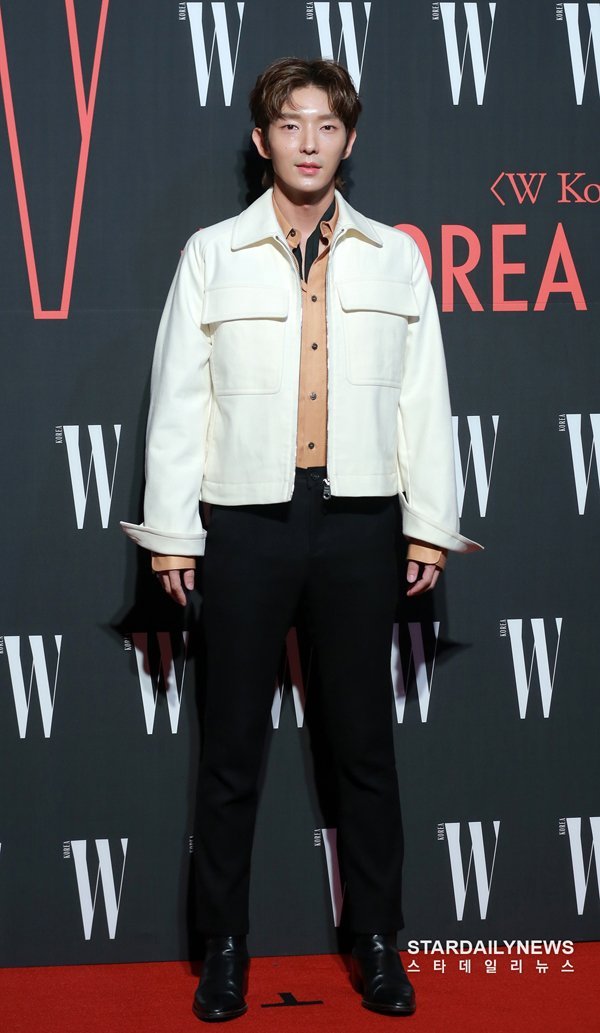 Lee Joon-gi, who grew up as a world star beyond Asia by appearing in 2017's "Resident Evil: The Final Chapter", will return to the small screen for the first time in two years.

The actor rose to stardom in 2005 for his role as Gong-gil, a man prettier than a woman in "The King and the Clown" and was loved for his unique acting in each drama he starred in.

Lee Joon-gi, who has shown positive charms, colorful action and dark romance, in historical dramas and modern dramas, is drawing keen attention as he once again heralds the birth of a life character with the drama "Flower of Evil", which will premiere on July 22nd.

"Flower of Evil" is a packed emotional tracing drama of a man named Baek Hee-seong (Lee Joon-gi), who hides his brutal past and changes his identity, and Cha Ji-won (Moon Chae-won), his homicide detective wife who traces his past, and stands in front of the truth they want to turn away from. Lee Joon-gi plays Baek Hee-seong, full of secrets, presenting a character that travels between the two extremes with the warm humanity shown only to his wife and daughter and the sharp sensitivity hidden in it.

In particular, the drama is said to have maximized the charm of 'romance Joon-gi', which captivates women by focusing on romance and is already making viewers excited. Moon Chae-won has been cast as the counterpart, with the two working together for the first time.

Attention is focusing on how Lee Joon-gi, who plays Baek Hee-seong with two faces, will portray the eerie character.

"Lee Joon-gi Joins Another Life Drama"
by HanCinema is licensed under a Creative Commons Attribution-Share Alike 3.0 Unported License.
Based on a work from this source