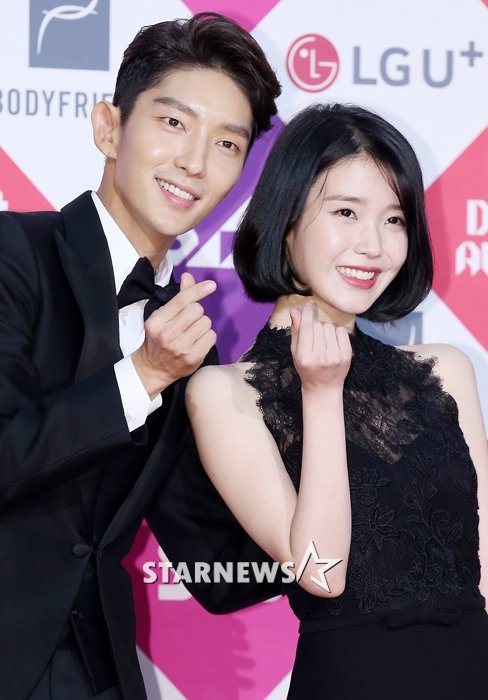 Actor Lee Joon-gi is in a scandal with IU and his management claims they are just friends.

Namu Actors said, "We don't really feel a need to respond to this ridiculous rumor, but too many have been posting on Lee Joon-gi's SNS to 'date IU'".

"They starred in "Scarlet Heart: Ryeo" together and they are just friends and co-workers so please don't take it the wrong way".

"It looks like this is the result of their outstanding chemistry. Lee Joon-gi is friendly and nice to everyone regardless of women and men. Once again, Lee Joon-gi and IU are just co-workers".

Previously, reports claimed that Chang Kiha and IU broke up after 4 long years. IU's management announced this fact and the reason for their break up was because they grew apart due to work reasons and such.

Attention then spilled onto Lee Joon-gi and IU. IU and Lee Joon-gi visited each others' concerts and last year they won the Best Couple Award. People started to think they were actually together.

Meanwhile, Lee Joon-gi and IU starred in "Scarlet Heart: Ryeo" as Wang So and Hae Soo. 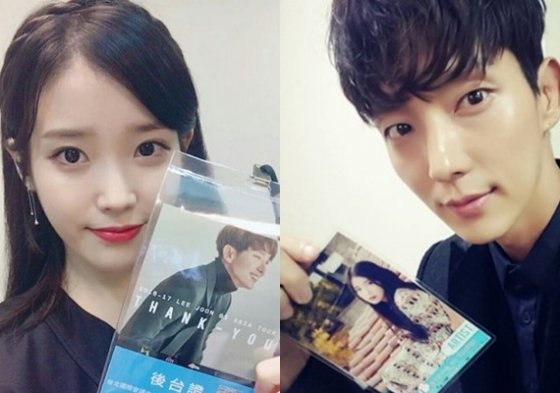 "Lee Joon-gi, "Me? Date IU? We're just friends""
by HanCinema is licensed under a Creative Commons Attribution-Share Alike 3.0 Unported License.
Based on a work from this source