Lee Joon-gi owns his surroundings with the passionate eyes 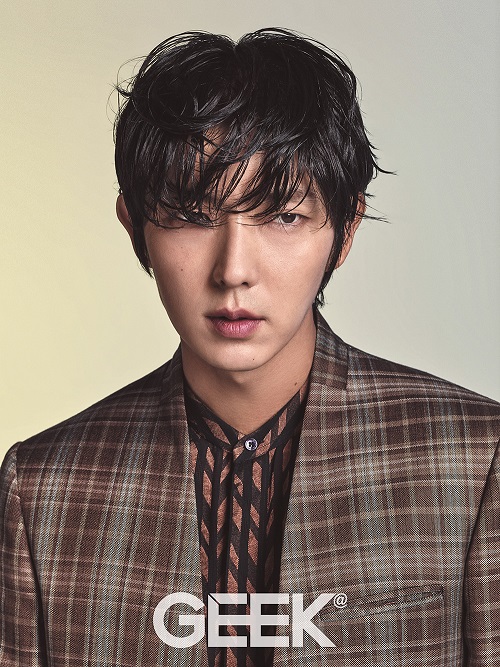 In the revealed pictorial, Lee Joon-gi showed off the charismatic glare in his eyes while he pulled off the various swoon-worthy styles perfectly.

During the following interview, Lee Joon-gi talked about his forthcoming drama, "Scarlet Heart: Ryeo". He said, "It's safe to say "Scarlet Heart: Ryeo" is a completely new version of the original novel created employing the merits of the novel and the drama. We'll create "Scarlet Heart: Ryeo" in our own way set in the historical background of Goryeo era. The drama will be something all drama fans across all genders and generations can enjoy".

He also talked about his enthusiastic desire towards acting he had revealed when he was a new actor. He said, "I haven't changed. I basically have a mindset to achieve my goals. But, it became flexible somehow these days though. I think it's a lucky thing when you have something stimulating and many things to learn. It's becaue acting is something you can learn endlessly only when you're modest".

More of Lee Joon-gi's fascinating pictorial can be seen in Geek May issue and on their official website. 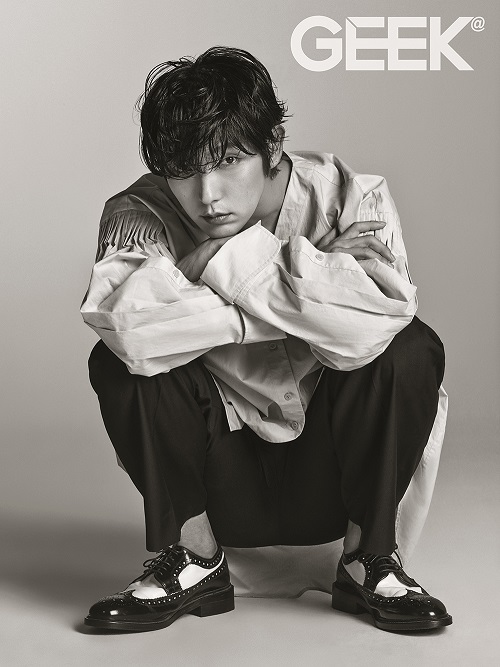 "Lee Joon-gi owns his surroundings with the passionate eyes"
by HanCinema is licensed under a Creative Commons Attribution-Share Alike 3.0 Unported License.
Based on a work from this source