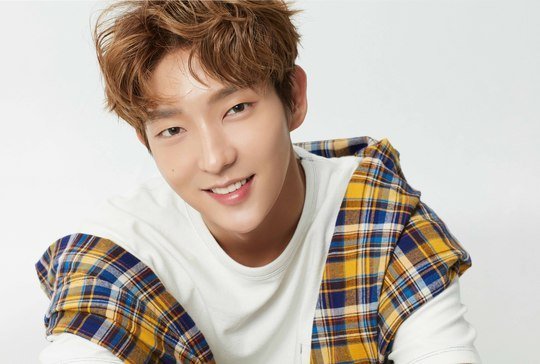 Actor Lee Joon-gi has been selected as the model for Shinsegae Chosun Hotel.

According to his agency, Lee Joon-gi will be carrying out the potential of his Hallyu stardom as the model for the Shinsegae Chosun Hotel.

Shinsegae Chosun Hotel announced they will be reinforcing the global star marketing with Lee Joon-gi. The marketing, which was designed to raise brand awareness, will promote Hallyu star Lee Joon-gi as a promotional model to promote global marketing to both domestic and foreign consumers.

In addition, Lee Joon-gi said he will actively take the lead in promoting Korean culture abroad as well as increasing brand awareness. To begin with, there will be an appointment ceremony and other photo shoots at the L'Escape Hotel and The Westin Chosun Busan hosted by Shinsegae Chosun Hotel.

Lee Joon-gi debuted in 2004 and became a Hallyu star through the works "The King and the Clown" and "Iljimae". His most popular dramas are "Scarlet Heart: Ryeo" and "Lawless Lawyer", which proved his value as a Hallyu star. His continued domestic and international popularity is expected to create a synergy effect with Shinsegae Chosun Hotel.

Lee Joon-gi is a Hallyu star who is known as an actor of all genres, and has been captivating fans all over the world with his core attractive visual skills. The new face of Shinsegae Chosun Hotel is drawing keen attention from many as he moves beyond Asia to become a global Hallyu star. 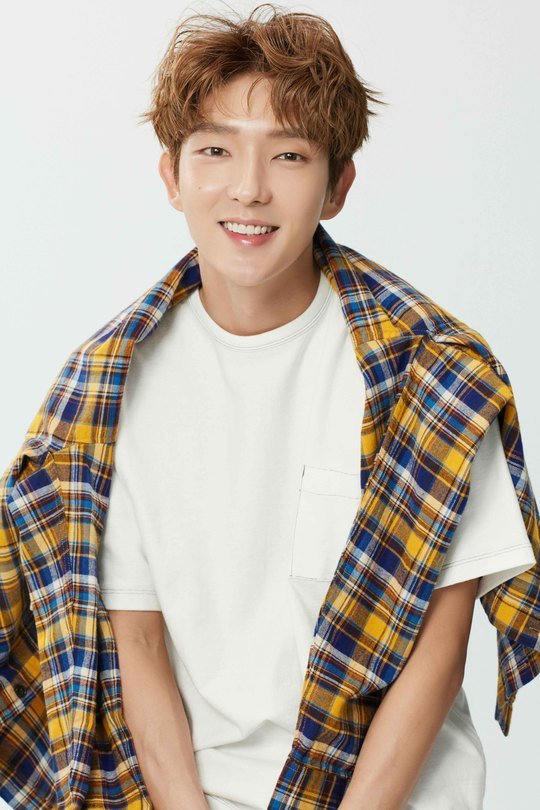 "Lee Joon-gi Selected As Promotional Model for Hotel"
by HanCinema is licensed under a Creative Commons Attribution-Share Alike 3.0 Unported License.
Based on a work from this source